Indian team gets a reality check 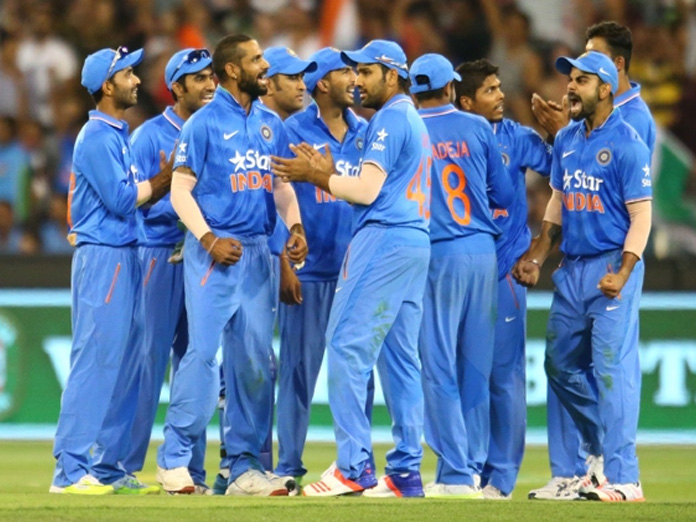 It is rightly said that cricket is a game of glorious uncertainties and this is proved correct after inconsistent and shoddy performance by India in...

It is rightly said that cricket is a game of glorious uncertainties and this is proved correct after inconsistent and shoddy performance by India in T20 series opener in Wellington against Kiwis saw it crumbling down badly.

Notwithstanding the fact that the star performer of the day was Kiwi wicket-keeper batsmam Tim Serfelt whose blistering attack of Indian pacers saw New Zealand post an imposing total. Chasing the total, India started badly losing Indian openers cheaply followed by dismal show by rest of the Indian batsmen which resulted in comprehensive victory for Kiwis.

Kudos to New Zealand, better team of the day putting up a sterling all round performance, fully deserved the victory. Thus as Kiwi players already one up in the three match series are jubilant, the ball is in India's court to prove themselves in the remaining two matches to win the series. Let us wish India team bounces back by putting a spirited performance to win the T20 series.