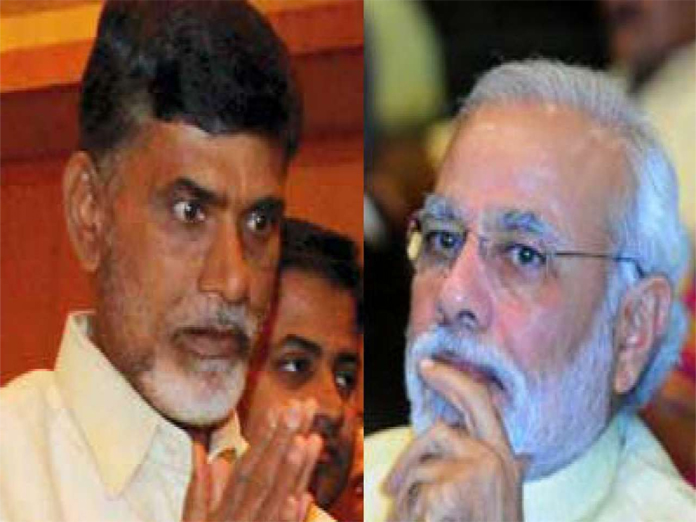 Barring these mudslingings, the torchbearers started including their innocent family members who are absolutely unconcerned, majorly the way Chandrababu addressed Modi didnt endorse his honour

“India is a democratic country and everybody possesses residuary power to contest anywhere and campaign anywhere in the country” is the fundamental law seemed to have been forgotten by our honourable CM Chandrababu Naidu, where he allegedly made retaliating and provoking statements against Narendra Modi the P.M of the country. Modi who is well acclaimed for his trade mark sarcasm ignited the fire, responded with a befitting reply by Chandrababu.

Barring these mudslingings, the torchbearers started including their innocent family members who are absolutely unconcerned, majorly the way Chandrababu addressed Modi didn’t endorse his honour. Lokesh has already plunged into politics so people cook stories and manufacture jokes for political mileage but there is a limit, the language used by some film actors in TDP party against Modi is highly condemned.

Extending the same route of abuses in Delhi as well by another unknown actor Sivaji is objectionable. In the fear of adverse occurrences and forecasts, if respectable politicians lose temper on public domain, who will lead the country in harmony. What is the point claiming 40 years of experience in politics?.