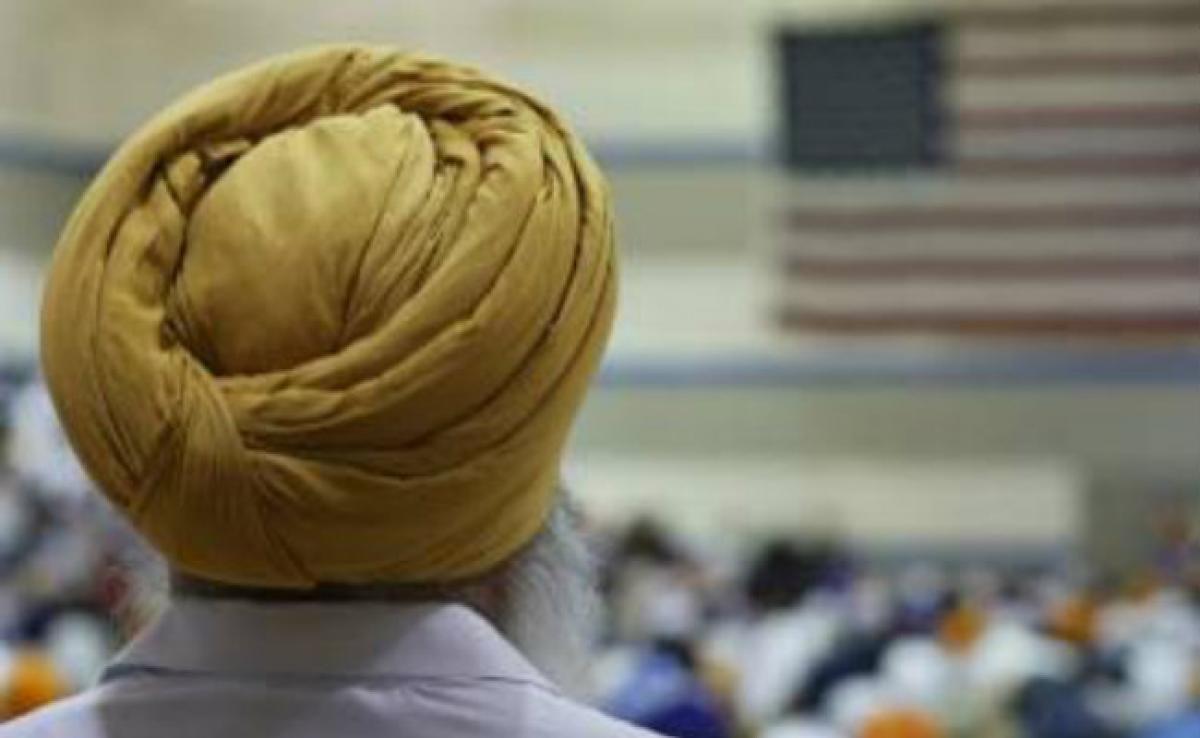 Leaders of New Democratic Party (NDP) in British Columbia praised the Sikh community living in the Canadian province as the party celebrated in... NDP leader John Horgan, who is also legislator for the Juan de Fuca constituency in British Columbia, extended wishes to the Sikh community on Friday, Link newspaper reported on Saturday.
"As Sikhs across Canada and around the world celebrate the birth anniversary of the founder of their faith, Guru Nanak Dev Ji, we are proud to see British Columbia as home to one of the world's major religions, with a thriving, vibrant Sikh community," Horgan was quoted as saying.
"Guru Nanak challenged inequality and was ahead of his time in declaring all of humanity as being equal, a lesson we should still heed today," he added.
Meanwhile, another NDP legislator, Bruce Ralston, present at the celebrations, said: "The values of Sikhism, including compassion, justice and respect are also Canadian values."
As per the Sikh calendar, Guru Nanak Dev's birthday will be celebrated on November 25.
Show Full Article
Email ArticlePrint Article
More On
Download The Hans India Android App or iOS App for the Latest update on your phone.
Subscribe
Subscribed Failed...
Subscribed Successfully...