Hate crime against Sikhs continue in US 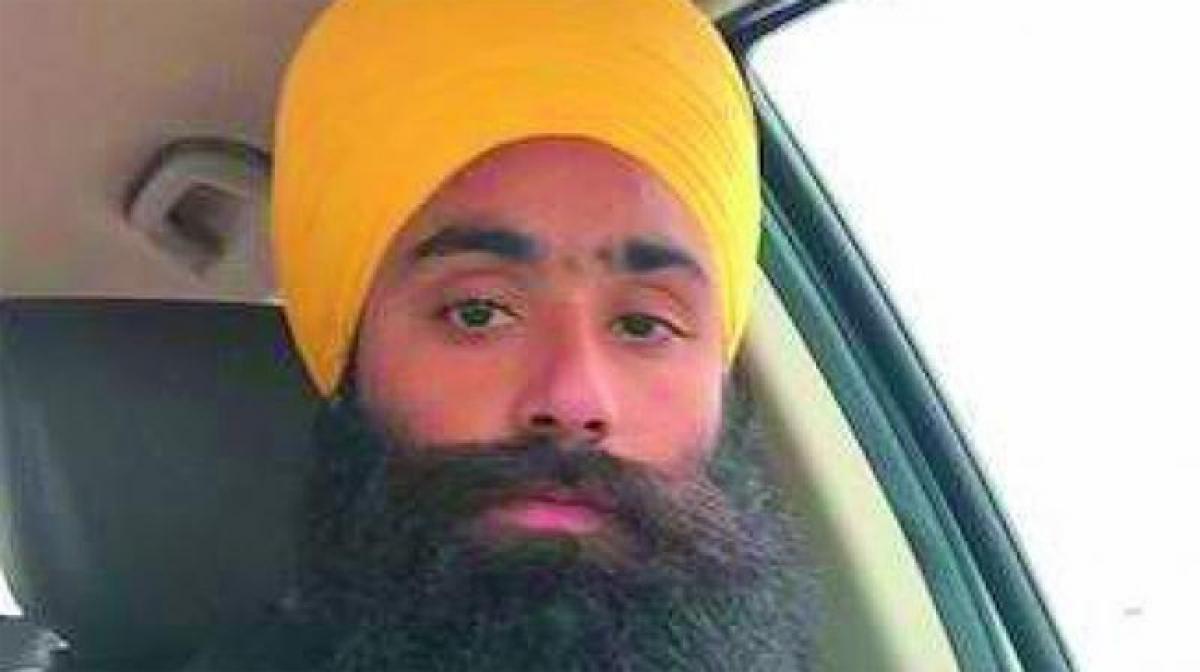 In a yet another incident of hate crime against Sikhs in US, a Sikh man was pulled off from a bus and detained for nearly  30 hours after being heard...

In a yet another incident of hate crime against Sikhs in US, a Sikh man was pulled off from a bus and detained for nearly 30 hours after being heard speaking in Punjabi. A fellow passenger has allegedly falsely accused him of making a terror bomb threat. According to The Independent, Daljeet Singh, who is originally from India and was recently granted asylum in the US, was taking a Greyhound bus from Phoenix, Arizona, to Indianapolis, Indiana.

Mr Singh began talking with another co-passenger, Mohammed Chotri who was an immigrant from eastern Pakistan, where Punjabi is commonly spoken.
According to a complaint filed by Mr Singh and the Sikh Coalition, a woman on the bus reported to police that the two men were “acting weird,” speaking Arabic, and discussing a bomb.

Police also removed Ms Singh’s turban and distributed mug shots of him without his turban to local media. After being interviewed by the FBI the duo were let off and no charges were filed. “The only crime I committed was wearing a turban, having a beard, and speaking in a different language to another brown man on a bus,” Mr Singh said.