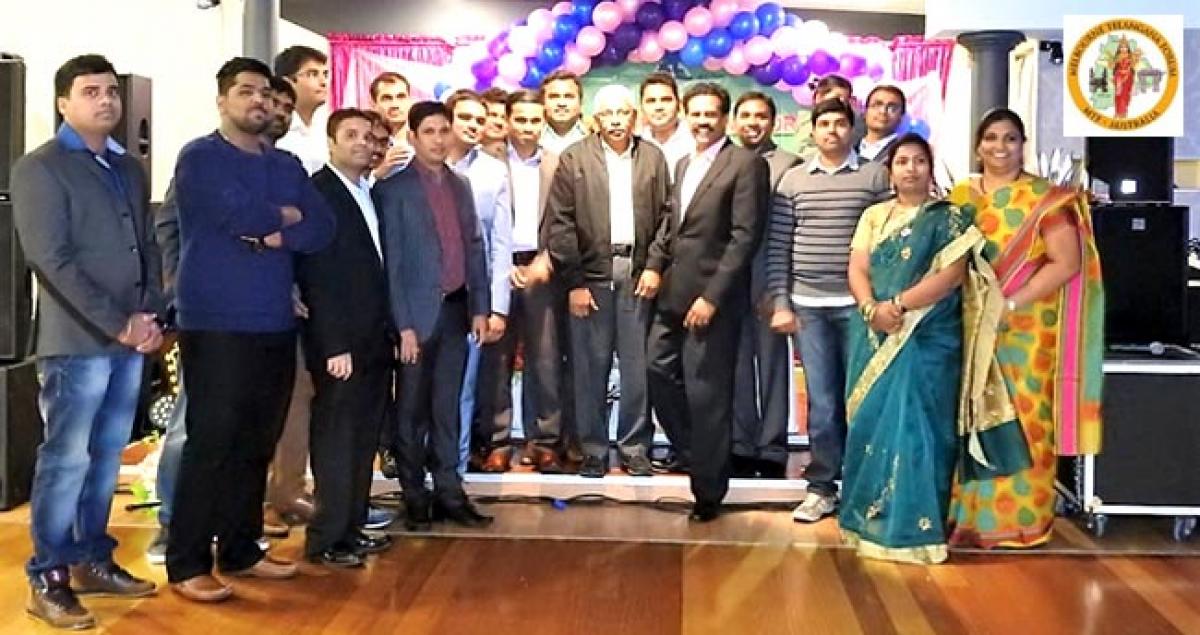 The celebrations were attended by more than 200 people including dignitaries & leaders from local Telugu community. The guest has paid their candle light tribute to Jayashankar sir and Amaraverula Stupam. Telanganaites has celebrated the event with lots of love towards jayashankar sir, listening to the sir’s interviews and discussions which influenced every telanaganite in one way or the other during the Telanagana Movement. Celebrations include singing songs, dance performances from local arts schools.

MTF President Mr Rajesh Reddy thanked our guest Kodandaram sir for giving us an opportunity to host him. Thereafter the President of MTF & other dignitaries gave speeches praising the vision and sacrifices made by jayashankar sir and the monumental role played by him to advocate the Telangana Movement. Krupanand on behalf of the MTF has thanked the guests , participants, everyone who attended the event and last but not least the MTF Team for their efforts in organising this event.