India still getting 70 per cent of H-1B visas: US envoy Richard Verma 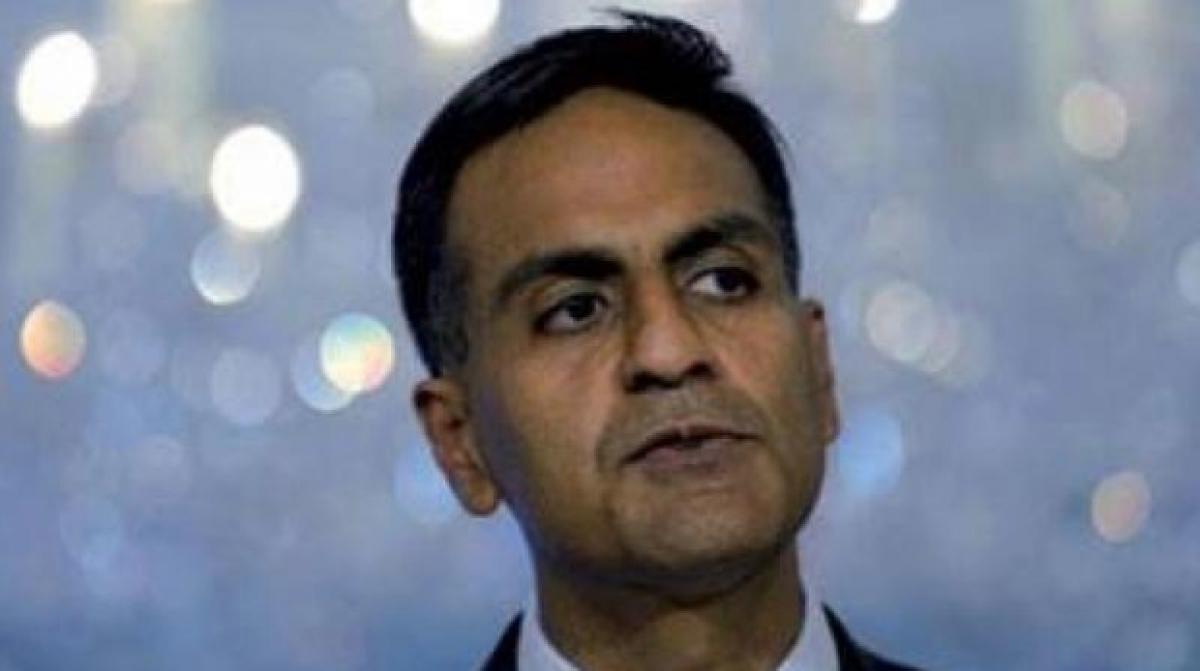 India continues to get the -'lion-'s share-' of the H-1B visas from the US government despite the fee hike, US Ambassador to India Richard Verma said.

India continues to get the "lion's share" of the H-1B visas from the US government despite the fee hike, US Ambassador to India Richard Verma said.

"India continues to receive the lion's share of H-1B and L1 and even after the fee increase, they continue to get 70% of those H-1B visas," Verma said on the sidelines of 'The Future is Now: From COP21 to Reality' conference here.

"We understand the concern about the fee hike. I think there is an ongoing conversation. We also know this is an important part of travel and commercial enterprise in the US. And again, there is an increase in the number of visas issued, in fact, there is a slight increase," he added.

Almost all Indian IT companies would be paying between $8,000 and $10,000 per H-1B visa as per the hike. According to Nasscom , this is expected to have an impact of about $400 million annually on India's technology sector.

Earlier in his speech, Verma said the ongoing deforestation and poor land management is responsible for nearly a quarter of the world's greenhouse gas emissions as each day, greenhouse gases emitted by human activities trap the same amount of heat energy as would be released by 400,000 atomic bombs.

"Climate change is not just an environmental challenge; it is a national security issue. Changes in climate could potentially damage critical infrastructure, create shortages of food and water, and lead to mass migrations and disease outbreaks.

"Receding ice sheets in the Arctic and the opening of new sea passages raise concerns about maritime security and freedom of navigation," he said.