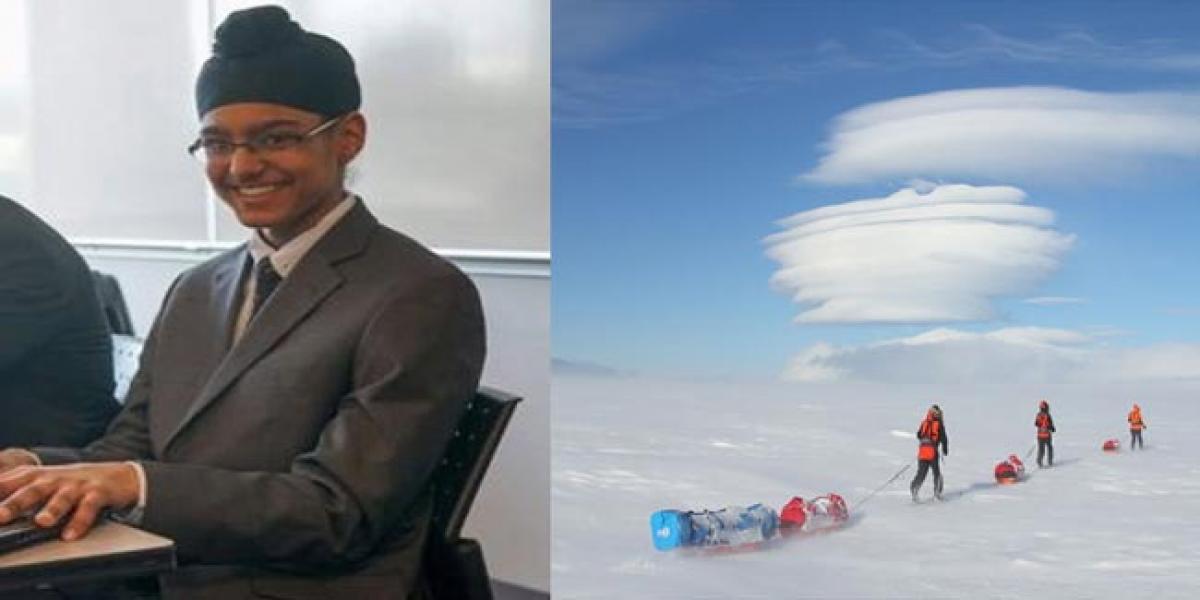 A 14-year-old Indo-Canadian Sikh student has been selected to take part in the prestigious -'Students on Ice Arctic Expedition-', media reported.

Beginning July 21, Abhayjeet Singh Sachal will travel along with a team of more than 100 high-school and university students from around the world to the eastern Canadian Arctic and western Greenland, in an expedition which will continue up to August 5.

Sachal was also conferred $11,900 scholarship from the US Embassy for the expedition, voiceonline.com reported this week.

"This expedition will allow me to explore my passion for learning about the dynamics about climate change, delve into my passion for scientific research, and will give me an adventure of a lifetime," Sachal, who is a Grade 10 student at Seaquam Secondary School in British Columbia, was quoted as saying.

"Upon my return, I will share my knowledge with the community in order to implement the changes that we need," Sachal added.

The participants, who will be guided by a team of scientists, artists and educators, will also visit remote Arctic communities, observe wildlife, hike through Auyuittuq National Park.

Students on Ice (SOI), which began nearly 16 years ago, is a foundation that educates the world's youth about the importance of the Polar Regions. Since then more than 2,500 students and educators from 52 countries have participated in SOI's such expeditions.