Two Indians on death row in Qatar: Indian embassy to appeal to SC 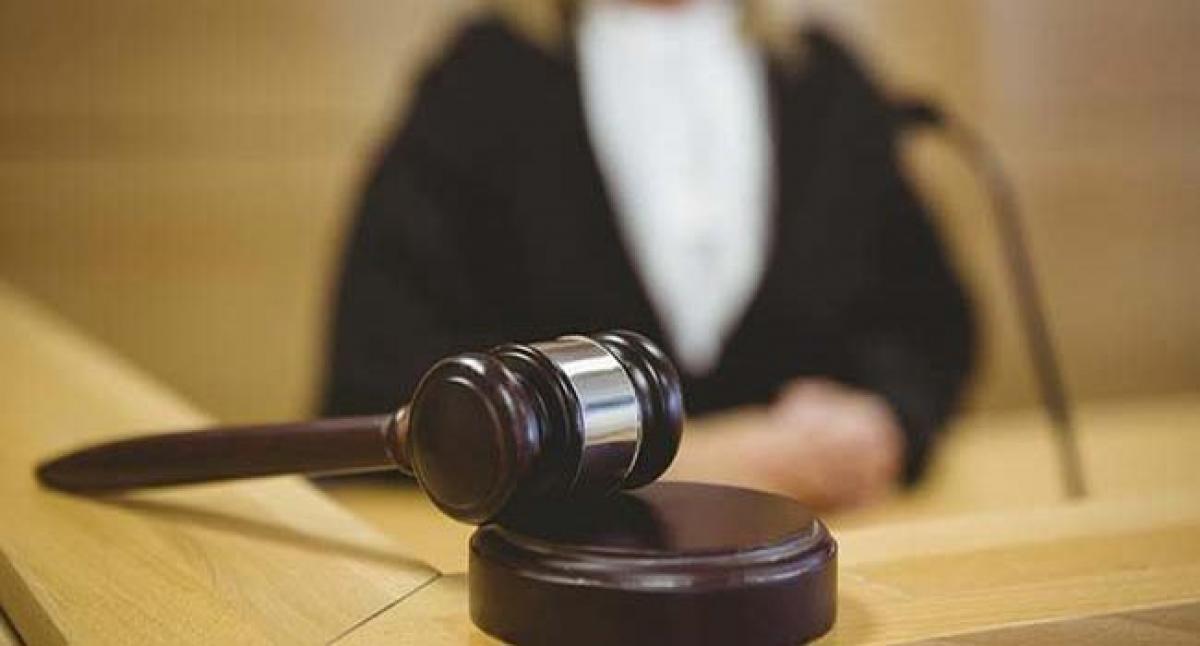 New Delhi:The Indian embassy in Qatar is making preparations for an appeal to the country\'s Supreme Court on behalf of two Indians on death row and a third serving a life sentence in Qatar, the government said on Thursday.

​New Delhi:The Indian embassy in Qatar is making preparations for an appeal to the country's Supreme Court on behalf of two Indians on death row and a third serving a life sentence in Qatar, the government said on Thursday.

All the three convicted persons hail from Tamil Nadu.

“The embassy has obtained a copy of the verdict, and a lawyer, hired by the embassy is making preparations for the Supreme Court appeal in order to file it within the stipulated time,” External Affairs Ministry spokesperson Vikas Swarup said during his weekly media briefing here.

The three were arrested in February 2012 for the crime, but the embassy came to know about it only in November 2014 when a representation was made by M. Archunan, father of Sivakumar Archunan.

According to Swarup, in January 2015, the lower court in Qatar held them guilty of murder and awarded the death sentence to all three accused.

“Consequent upon award of death sentence, the embassy has taken up their cases, seeking an Emiri or a royal pardon,” the spokesperson said.

Following this, with the help of the embassy, the three Indian nationals filed an appeal in the Appeal Court over lower court's verdict.

“However, the Appeal Court in its judgment, upheld the lower court's verdict in respect of Subramanian Alagappa and Chilladurai Perumal, while commuting the death sentence of Sivakumar Archunan into life imprisonment,” Swarup said.