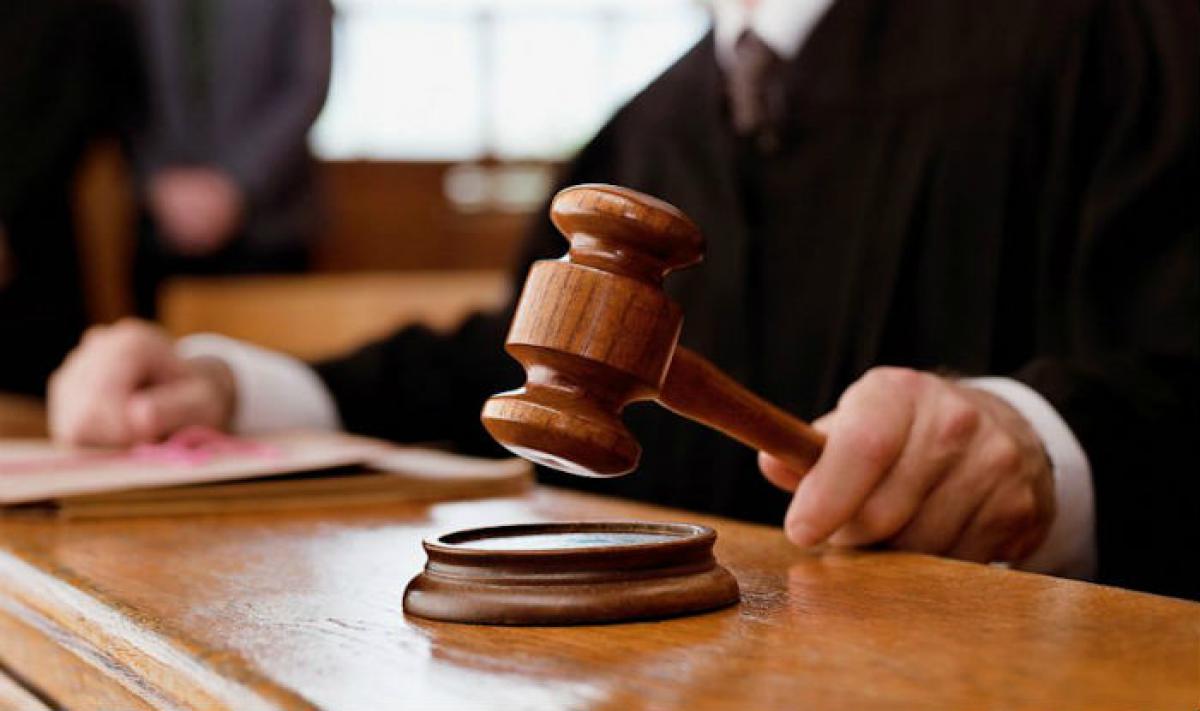 An Indian citizen, who had sexually abused a child under 10 years, was convicted of citizenship fraud for not disclosing his crime to officials during ...

An Indian citizen, who had sexually abused a child under 10 years, was convicted of citizenship fraud for not disclosing his crime to officials during the application process, according to authorities.

The federal prosecutor for Northern New York, Richard S. Hartunian, said on Friday that Gurpreet Singh, 37, was convicted by a federal court jury in Syracuse in New York State of unlawfully obtaining US citizenship.

The prosecutor's office said that Singh, who lived in Watertown, repeatedly affirmed to citizenship authorities that he had not committed a crime for which he had not been arrested.

But during the time he was applying for citizenship, he had abused the child and was ultimately convicted in a state court after he admitted guilt there, according to the prosecution.

"Singh deliberately failed to report his criminal activity because he knew he was not entitled to citizenship" and the citizenship service "would not have approved Singh's naturalisation application if the agency had known about his abuse of the child," the prosecutor's office said.

He will lose his US citizenship and faces a prison term when he is sentenced in May.