Indian national pleads guilty to wire fraud charges in US 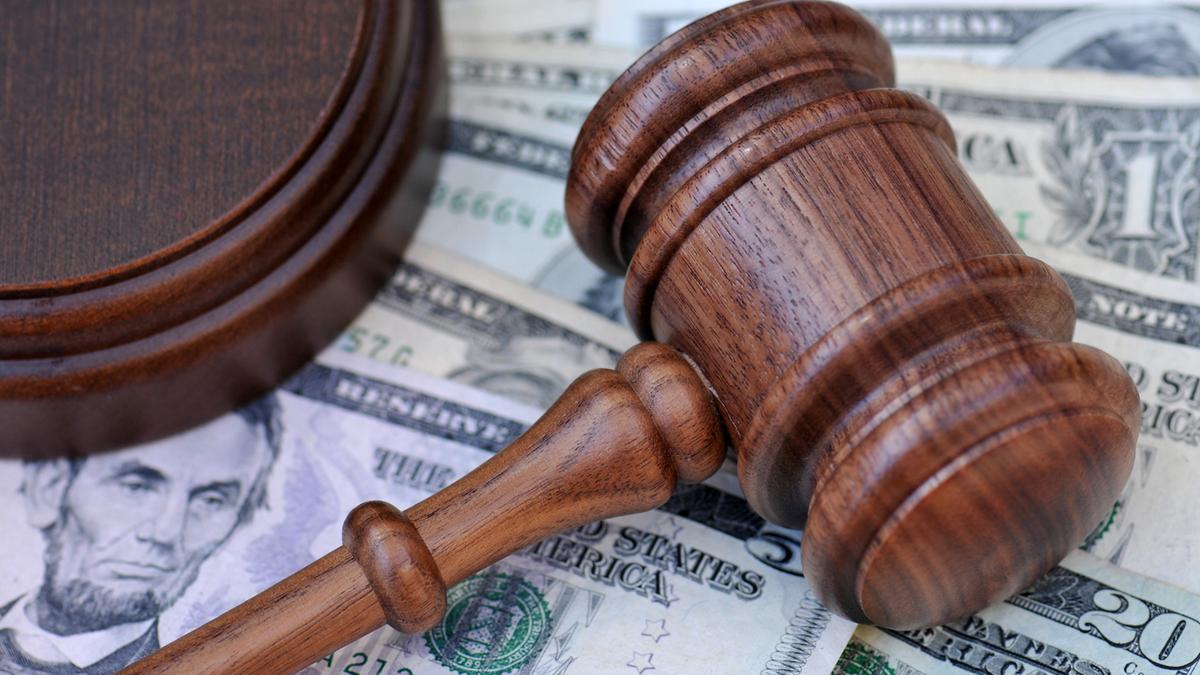 A 58-year-old Indian national has pleaded guilty to federal charges in connection with a wire fraud scheme involving hiring of Indian nationals to...

Washington: A 58-year-old Indian national has pleaded guilty to federal charges in connection with a wire fraud scheme involving hiring of Indian nationals to teach in the US.

George Mariadas Kurusu, a Fort Stockton Independent School District (FSISD) teacher, pleaded guilty to two counts of wire fraud; one count of fraud in foreign labour contracting; one count of tampering with a witness, victim or an informant; and, one count of making a false statement on a visa application.

Kurusu admitted that from December, 2012 to May, 2016, he defrauded several teachers out of USD 50,000 for a "visa package" to get and maintain jobs and H1-B visas in Texas, according to prosecutors.

Several school districts across the US hire teachers from abroad for subjects in which there are not enough qualified Americans and bring them on H1-B visas meant for professionals.

The prosecutors office said in a statement that he set up a company, Samaritan Educational Services (SES), and advertised jobs in FISD in newspapers and when people applied, he made it appear that they had to apply for the jobs through him, according to a statement by US Department of Justice.

He charged large fees and gave them the impression that they were for the paperwork and not for him while paying only the nominal fees, the statement said.

He used their personal information to create a buffer so that all communications to and from the FSID and the visa application process went through him, according to the statement.

And when the teachers arrived in the US he had them set up bank accounts with electronic transfer of funds provisions that sent 15 per cent of their salaries to the account of SES claiming it was for consultation and for what he claimed was ensuring they had their jobs and visa, the statement said.

When investigations into his scheme began, he told his victims not to cooperate with official and threatened them that all H1-B teachers would lose their jobs, the prosecutors said.