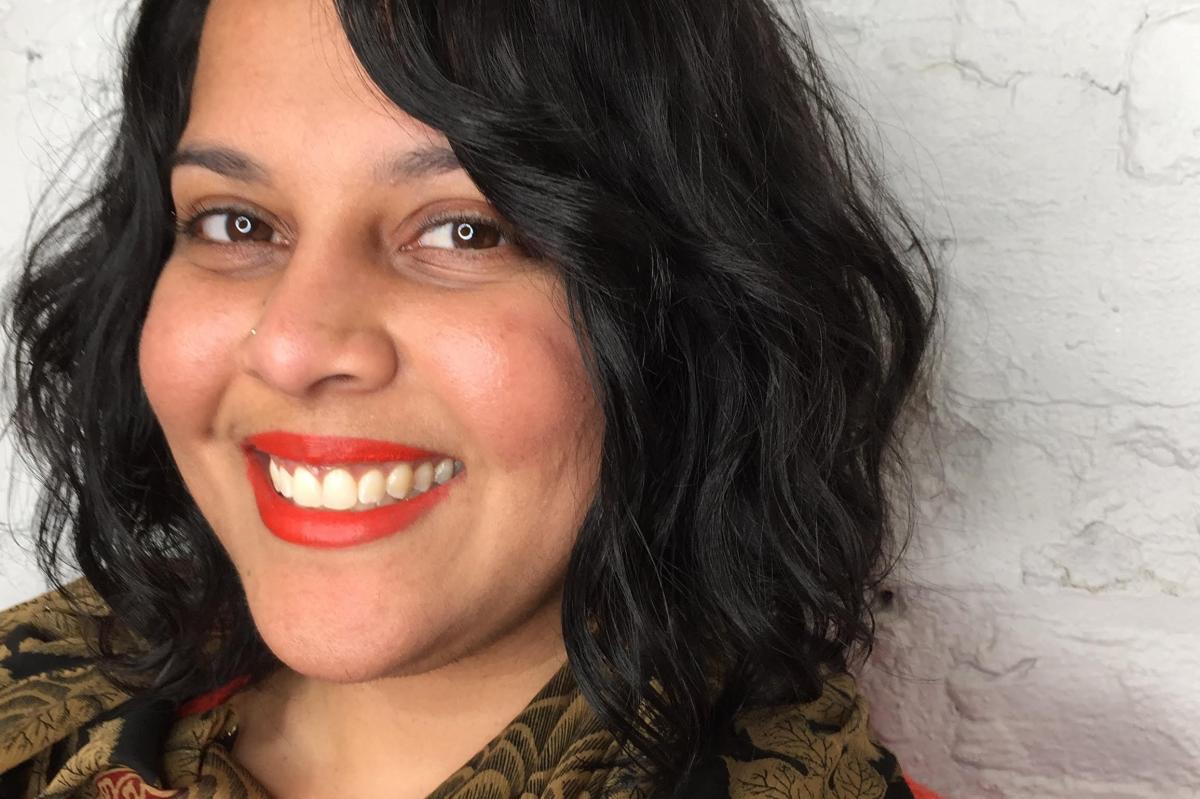 Chauhan described Spicer-'s response to her question as a threat to her citizenship.

The White House Press Secretary Sean Spicer was repeatedly questioned by an Indian-American woman who accused him of destroying the US while she a took a dig at President Donald Trump.

The incident took place at a local Apple store when the woman named Shree Chauhan saw Spicer and started questioning him as she filmed the whole sequence.

The video was posted by her on Twitter on Sunday and has gone viral.

Reacting to the incident, Spicer, at his daily news conference yesterday, said that the US is a free country and people have the right to act however they want.

As per Chauhan's various social media posts, she was in the store to get her iPhone fixed when she spotted Spicer.

"I realised what an enormous opportunity it was to get answers without the protections normally given to Mr Spicer. I was honestly quite nervous and wanted to come up with more cogent questions but did not have time to do so," she wrote in a post on Medium.com.

According to the video, she asked Spicer, "Have you helped with the Russia stuff? Have you committed treason too, just like the president? What can you tell me about Russia....and How do you feel about destroying our country, Sean?"

She said she has lived in Washington DC for about a decade and during this time she has met several VVIPs at public places including pharmacy and grocery stores but did not interact with them.

"However, given what Mr Spicer and his boss (Donald Trump) are doing to this country, I do not believe they are entitled to these norms and customs. Donald Trump and his Klan are openly trampling on the rule of law, our Constitution and our democracy," she said.

As she questioned Spicer multiple times, he replied saying "such a great country that allows you to be here", which the Indian-American described as racist remarks.

"That is racism and it is an implied threat. Think about the sheer audacity of Mr Spicer to say that to my face with a smile, knowing that he is being recorded on video and the position of power he holds in our government," Chauhan alleged.

At the news conference, Spicer said if people have questions, they should ask him.

"Ask it. I interact with individuals all day long. Ninety-nine percent of them are pleasant, even with people who may not agree with our philosophy or programs or whatever," he said.

"But it's a free country and the beauty of it is that people can act how they want no matter how that's interpreted, and as long as they step on the right side of the First Amendment, we're good," he added.

The incident has drawn criticism from a top Indian-American donor of Trump's presidential campaign, who called the woman's behaviour as disgusting.

"I assume she loved Hillary who loved Pakistan. Send her to Pakistan and then she would realise how great is our country," Shalabh Kumar, founder and chairman of the Republican Hindu Coalition said.

"I watched this (video) over and over too. She is behaving like a spoiled rotten kid with no respect for seniors. It is hard to make out what Sean is saying," he said.

In her blog post, Chauhan described Spicer's response to her question as a threat to her citizenship.

According to her, Chauhan is a native of Gujarat and the founder and CEO of Parents in Partnership, an education startup that empowers parents to lead positive changes in schools and communities.

Hailing from Florida, Chauhan has a Bachelor of Science degree in Communications from the University of Miami and a Master of Public Administration degree from American University.