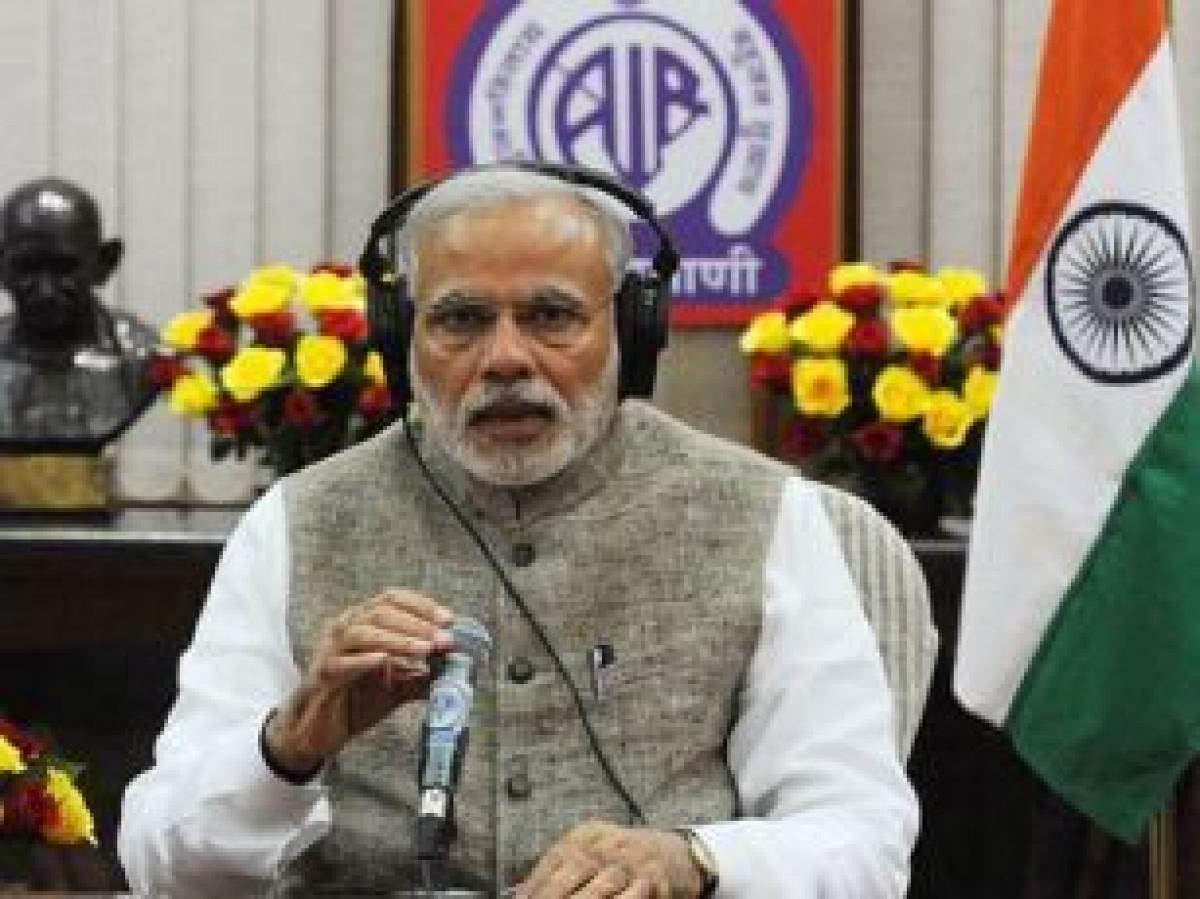 Prime Minister Narendra Modi on Sunday announced that the action plan of \'Start-up India, Stand-up India\' will be launched on January 16.

New Delhi: Prime Minister Narendra Modi on Sunday announced that the action plan of 'Start-up India, Stand-up India' will be launched on January 16.

During his monthly radio address 'Mann Ki Baat', Modi said in every sphere "we need to have new ideas and focus on innovation".

"Start-up India, Stand-up India has brought new opportunity for the youth of our country. Be it manufacturing, service sector or agriculture, this new initiative will bring in new ideas, new ways, and new innovations," the prime minister said.

"The action plan of 'Start-up India, Stand-up India' will be launched on January 16. A blueprint will be presented on that day," he announced.

Stating that every youth associated with IITs, IIMs, Central UniversItIes and NITs in the country will be linked to this programme through live-connectivity, Modi said the talent of our youth is not restricted to a few cities. "All across India youngsters have talent and they need opportunities."

Stating that start-ups are meant not only for IT professionals or for the digital world, the prime minister said: "If through innovation a youth conceives a new idea that can give employment to poor, even that can be called a start-up. I would also request the banks to help these youth and encourage them to move ahead."