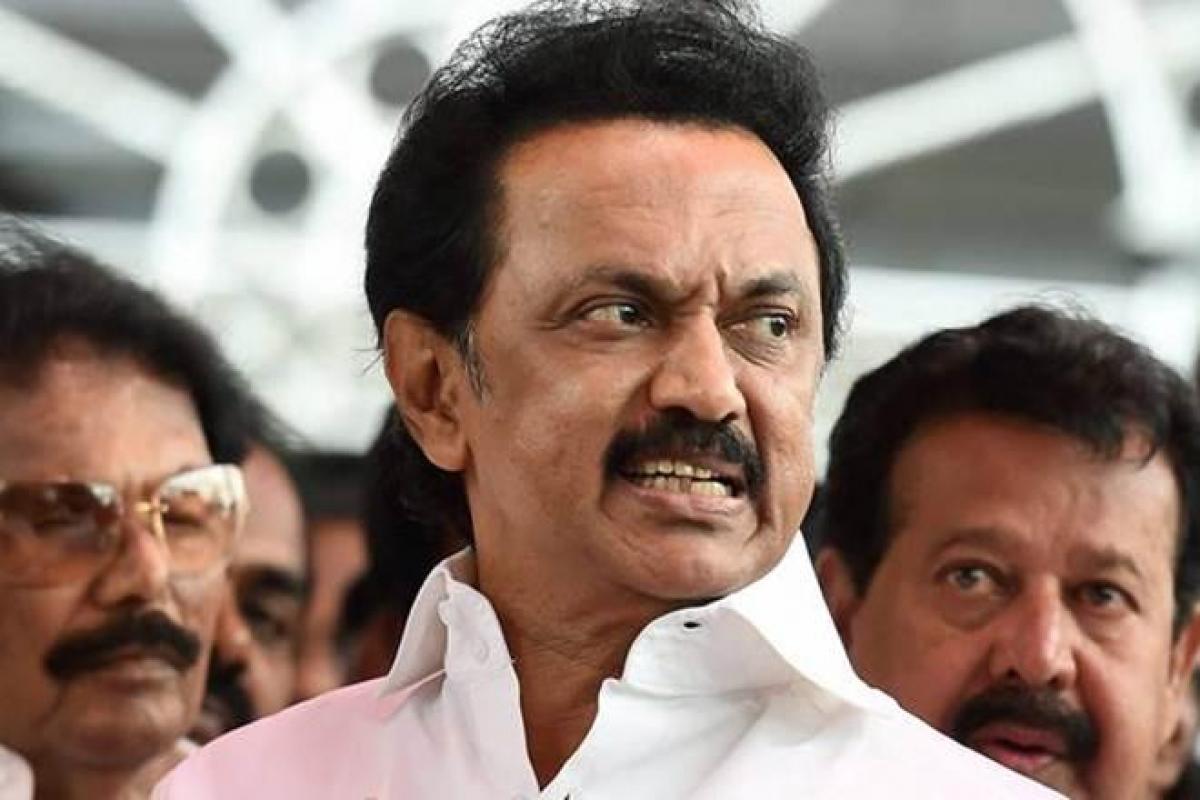 DMK today appointed party Treasurer M K Stalin as its Working President, marking his elevation to the top post at a time when party patriarch Karunanidhi is recuperating after illness.

DMK today appointed party Treasurer M K Stalin as its Working President, marking his elevation to the top post at a time when party patriarch Karunanidhi is recuperating after illness.

Necessary amendments were made in rules facilitating 63-year-old Stalin's elevation to the post at the DMK general council meeting where Karunanidhi was not present.

Alongside his present post of Treasurer, Stalin will now be holding the position of Working President, party veteran and general secretary K Anabazhagan told the meet while seconding the resolution naming Stalin as party working chief.

This is the first time in the history of the over 60-year-old DMK that such a post has been created.

The working president will have the powers of the president, Anabazhagan added.

Though in hierarchy, the president continues to be the top post, the working president's post is seen as the numero uno position now given the failing health of Karunanidhi who was recently hospitalised twice for illness.

In his brief acceptance address, Stalin broke down while referring to the failing health of his 92-year-old father and party president Karunanidhi.

He said while he felt very happy when he assumed several party positions in the past, he did not feel so now, in a reference to Karunanidhi's health.

Stalin said he viewed his elevation only as a responsibility and his role would be to aide the party president. He later called Karunanidhi at the Gopalapuram residence and sought his blessings.

Duraimurugan, who was a former Minister during DMK regime, hailed Stalin and said the party was ready to abide by him.