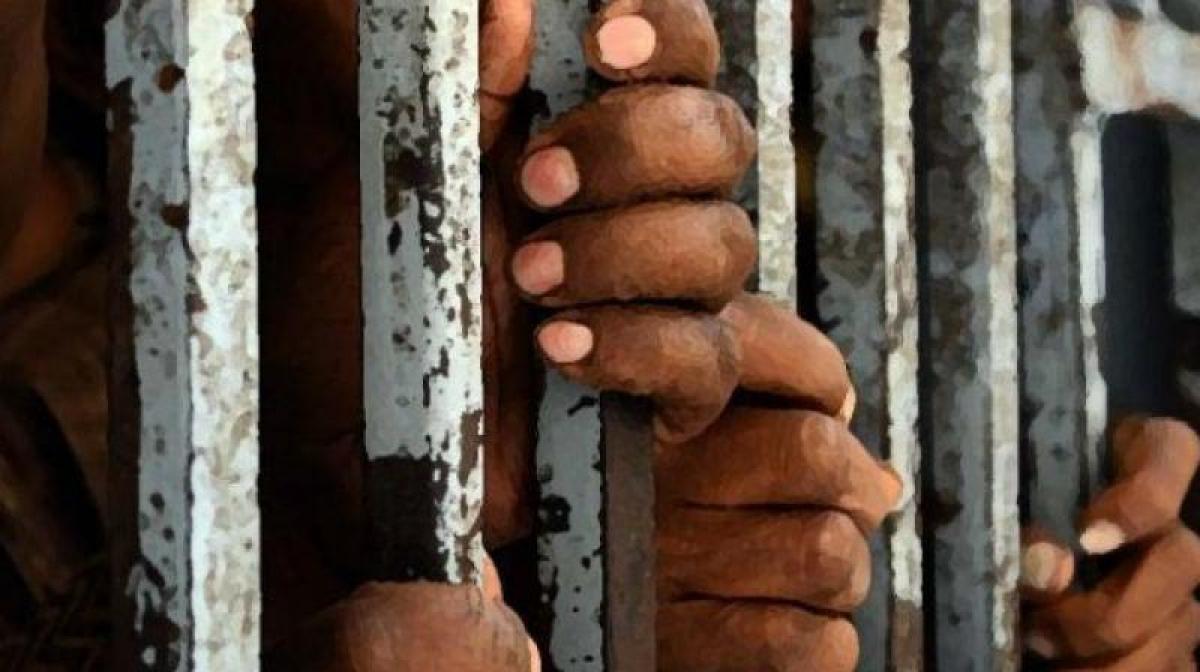 A youth, convicted in a case of trespass and theft, has been sentenced to two years in jail by a Delhi court which said he has become \"deviant\" and must be kept out of the society\'s comfort to make him realise that he had committed an illegal act.

A youth, convicted in a case of trespass and theft, has been sentenced to two years in jail by a Delhi court which said he has become "deviant" and must be kept out of the society's comfort to make him realise that he had committed an illegal act.

It, however, reduced the five-year jail term awarded to the 24-year-old convict by a magisterial court, observing that long incarceration will remove deterrence of confinement in prison from his mind.

"One cannot lose sight of the fact that the appellant (convict) has no social strings in the sense that he is devoid of a bonding provided by a family. It can very well be seen that he has become a deviant and adopted the path of criminal activity.”

"Therefore, it is required that he is kept out of comfort of society for some time to make him realize that committing illegal act is not a gainful activity. This will also be in the interest of society as a whole," Additional Sessions Judge A K Kuhar said.

"At the same time, long incarceration of five years will remove deterrence of confinement in prison from the mind of the appellant. Therefore, sentence awarded to the appellant is being modified and in my considered view a sentence of two years would be justified in the given circumstances of the case," the judge further said.

The court made the observation on an appeal of convict Deepak, who stole Rs 10,000 cash and other items from a house in south Delhi in July 2015, against the magisterial court order saying there were no independent witnesses in the case.

While modifying the sentence, the sessions court also noted that besides nature of the offence and its impact on society, background of the accused should also be considered.

"So far as the nature of the offence and its impact on society is concerned, there is no dispute. But while awarding the sentence the background of appellant is also to be taken into account," it said and added that a proper balance has to be struck while awarding a sentence.

Deepak was convicted of offences under sections 454 (lurking house trespass or house-breaking in order to commit offence) and 380 (theft in dwelling house) of the IPC.

Deepak admitted all the incriminating evidence which had come against him during the trial, the court noted and said the evidence led by the prosecution was consistent.