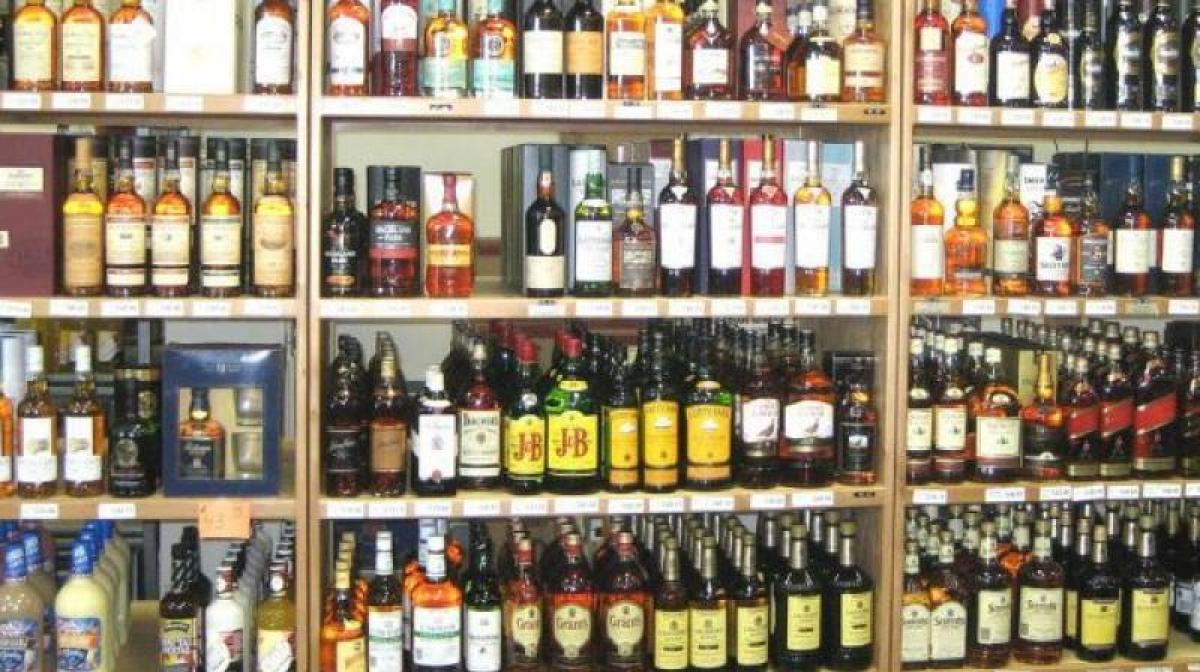 School girls and women held protests in various parts of Kerala Thursday against the decision of the Kerala State Beverages Corporation Ltd (Bevco) to shift its outlets near schools and residential areas in the state, following a Supreme Court order.

School girls and women held protests in various parts of Kerala Thursday against the decision of the Kerala State Beverages Corporation Ltd (Bevco) to shift its outlets near schools and residential areas in the state, following a Supreme Court order.

The Supreme Court, last December, had ordered a ban on all liquor shops on national as well as state highways across the country and made it clear that licences of existing shops would not be renewed after March 31, 2017.

Students of a girls' school staged a sit-in protest in front of one of such relocated Bevco outlet in Nanthancode and raised slogans.

Bevco had decided on relocating its outlets along the National Highways, in the wake of a recent Supreme Court order.

A large number of people, especially women and children staged protests, dharnas and meetings in various districts across the state against the move.

Thoppumpadi in Ernakulam district, Ollur in Thrissur, Konni and Kozhencherry in Pathanamthitta, Thodupuzha in Idukki and Beypore in Kozhikode witnessed similar protests in front of relocated liquor outlets.

An agitator from Thoppumpadi said they were protesting against the outlet in their vicinity for the last eight days.

"There are over 100 families in the area. If the outlet is allowed to function here, there will be no safety for our daughters. We are scared. So we will not let the outlet function here," she said.

Echoing her sentiments, another woman said, "We will not allow the shop to function. We will fight against it till the end."

However, Bevco Managing Director H Venkatesh said the relocation of the outlets was in accordance with rules. "We are shifting outlets as per rules and the Supreme Court order," he said.