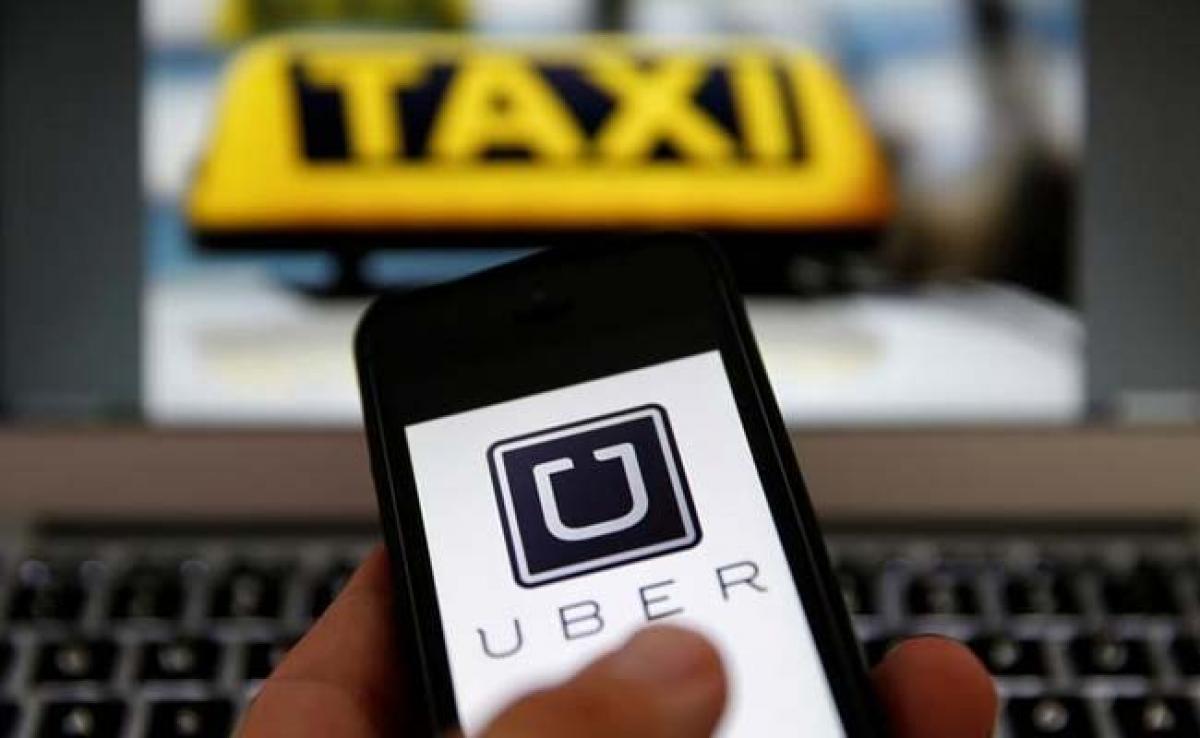 He said app-based taxi aggregators like Ola, Uber, Taxi for Sure were operating in big cities.

The Maharashtra government today decided to regulate the app-based taxi services in the state to ensure affordable travel for commuters. Transport Minister Diwakar Raote told reporters in Mumbai that Maharashtra City Taxi Regulations 2017 will be implemented in the state.

He said app-based taxi aggregators like Ola, Uber, Taxi for Sure were operating in big cities.

"There were complaints that taxi fares were charged as per demands of commuters and supply of the taxi services. Due to this during peak hours, taxi fares were exorbitant," Mr Raote said.

"Due to this decision, fares of web-based taxi services will be regularised. Apart from GPS/GPRS system in the vehicle and with the driver, there will be a display of the route and fare to be recovered for the same. This move will help to bring transparency in the tariffs," he said.

"As per the new regulation, the service provider will have to register in the city where he wishes to operate the taxi service," said the transport minister.

"These taxi services will have separate permits and will be air-conditioned. They will run on clean fuel. The black and yellow taxis can also upgrade to air-conditioned and register as app-based service," he added.

"However, they will not be allowed to shift back again to meter system. It is mandatory to give the commuters a bill for the payment made. Government will formulate the maximum and minimum fare. The fares will be different for small taxis, medium luxury taxis and large taxis," said Mr Raote.