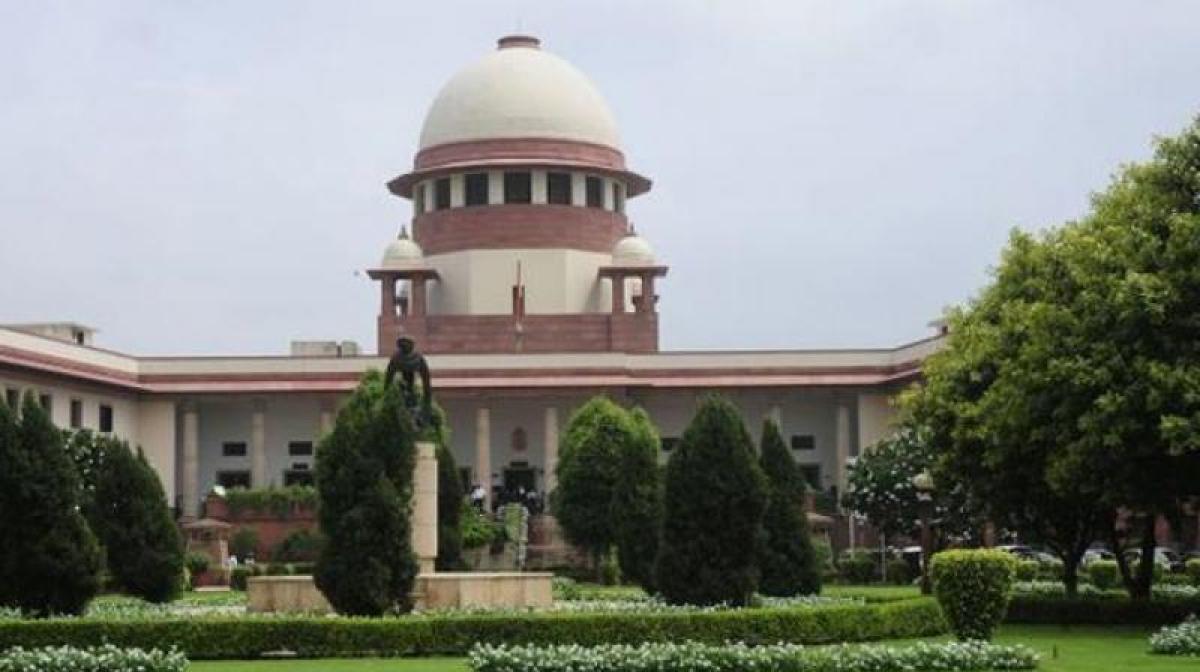 The Supreme Court on Tuesday asked the Centre to place before it in a sealed cover all the six reports of the Multi-Agency Group (MAG) constituted by the government to probe the Panama papers case.

The Supreme Court on Tuesday asked the Centre to place before it in a sealed cover all the six reports of the Multi-Agency Group (MAG) constituted by the government to probe the Panama papers case.

The direction came after the Centre told the bench headed by Justice Dipak Misra that the Multi-Agency Group has completed the sixth report of its ongoing investigation and the government is prepared to place all reports before the court.

"We direct the Union of India to file all six reports in a sealed cover within four weeks," the bench also comprising Justices A M Khanwilkar and Justice M M Shantanagoudar said.

The Centre had constituted a multi agency group consisting of officers of the Central Board of Direct Taxes(CBDT), Reserve Bank of India (RBI), Enforcement Directorate and Financial Intelligence Unit to investigate the Panama case.

Solicitor General (SG) Ranjit Kumar, appearing for the Centre, told the court that the bench should first go through reports of the MAG and thereafter decide whether it could be shared with the petitioner or not.

The submission by the SG came after petitioner advocate M L Sharma said the report should also be given to him so that he can argue the matter further.

At the outset, Sharma argued that the government agencies were not investigating this case properly and they have concealed material facts from the apex court.

The apex court had on November 24 last year sought a response from the petitioner on the plea of market regulator SEBI that it has been dragged as a party in a PIL seeking a court-monitored CBI probe against Indians whose names have figured in the Panama papers for allegedly holding bank accounts in foreign countries.

The Centre had sought dismissal of the PIL, saying MAG has already been set up to ensure "speedy and coordinated" probe against Indians whose names have figured in the Panama papers.

Five reports have already been submitted by MAG to the apex court-appointed Special Investigation Team on black money which is led by Justice (retd) M B Shah, and in a sealed cover to a Supreme Court bench hearing the black money case.