Statewide alert in Odisha due to rainstorm 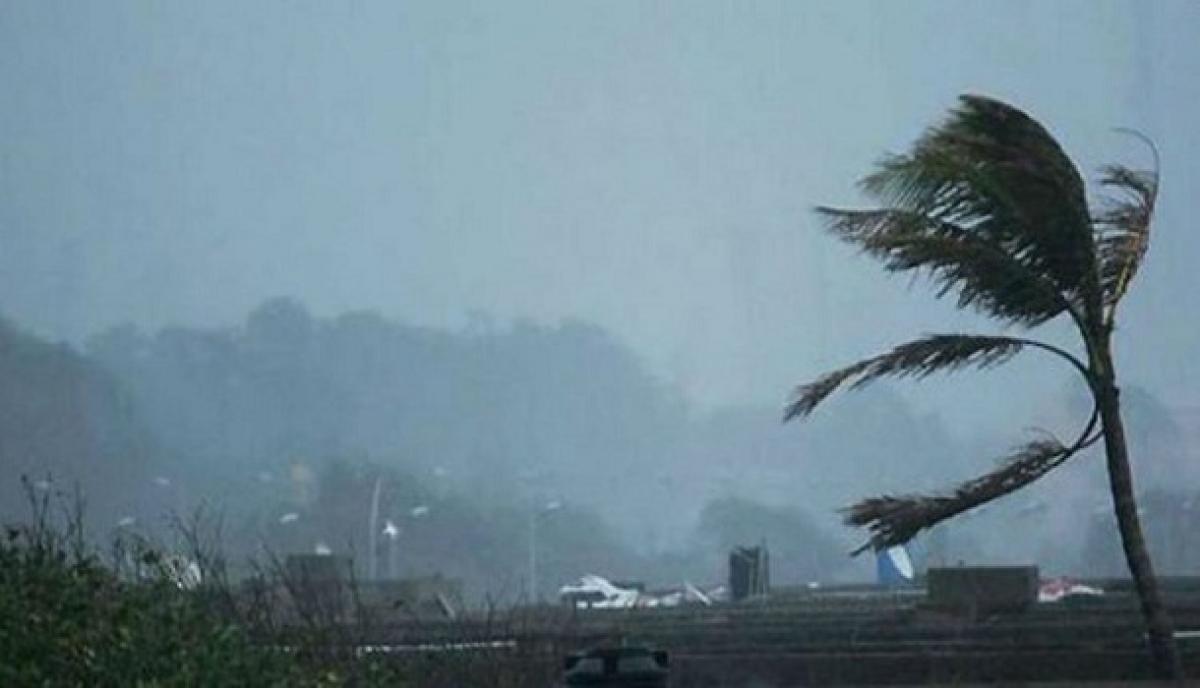 On Saturday, several parts of Odisha were hit by the heavy rainstorm due to depression over the Bay of Bengal resulting the authorities to declare a statewide alert

Bhubaneswar: On Saturday, several parts of Odisha were hit by the heavy rainstorm due to depression over the Bay of Bengal resulting the authorities to declare a state-wide alert.

Many people were rescued from water logged areas but three people lost their lives. A person died after being swept by a flooded river in Malkangiri district and another couple in Kalyansinghpur block of Rayagada district lost their life due to wall collapse.

Bhubaneswar-Jagdalpur Hirakhand Express got struck on the track which had gone under water near Bhalumsaka railway station in Rayagada district which left hundreds of passengers in trouble.

The government had cancelled holiday on Sunday for government employees and asked them to stay ready to respond to any need.

Naveen Patnaik, the CM, made sure the emergency control rooms remain open 24 hours and more than 16,000 affected people were being served food.

To pump out the water in low lying areas, more than 200 pumps were set in those areas. The premises of the Konark Temple also got submerged.

Since Friday, an average rainfall over 100mm is observed in Kalahandi, Puri, Khordha, Koraput, Malkangiri and Gajapati districts. Meteorological Department predicted extremely heavy rainfall in Odisha over the next two days.