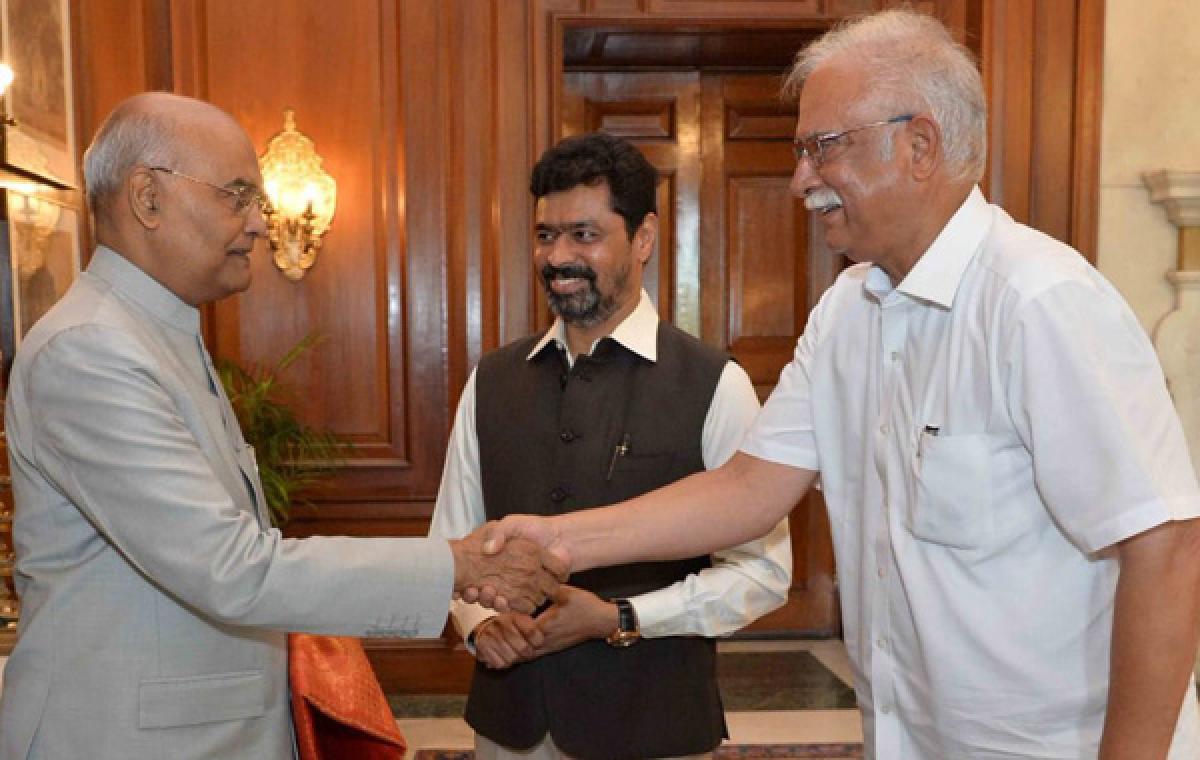 The Andhra Pradesh government and the Centre have been at loggerheads over the past few months, with the former demanding the Centre to set up an integrated steel plant in Kadapa, as promised in the Andhra Pradesh Reorganisation Act in 2014, also known as the Telangana Act.

However, the Centre ruled out the feasibility of such a proposal in an affidavit to the Supreme Court.

The Centre recently withdrew its decision to establish the steel plant, claiming that the project was financially unviable.

However, the Andhra Pradesh government had argued against this statement by the Centre, saying that it was a viable project for at least 15 years.

In this regard, TDP MP C.M. Ramesh staged a 10-day hunger strike in Kadapa, demanding the Centre to set up an integrated steel plant here.