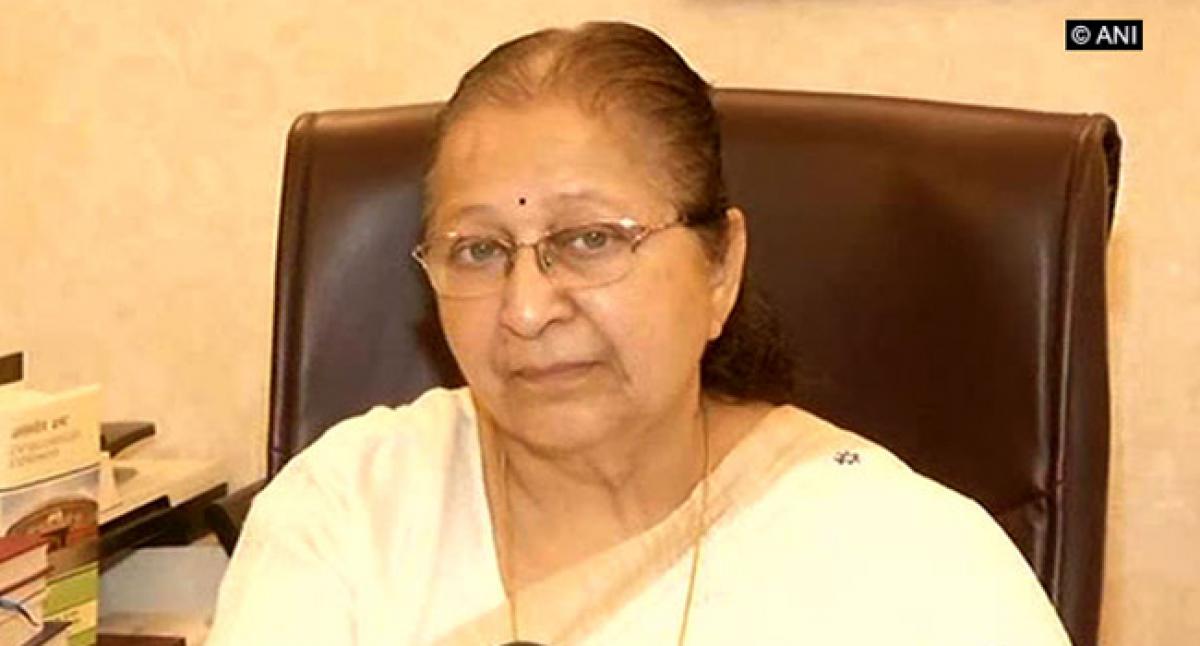 Teary-eyed Mahajan, while speaking to ANI, said, "Somnath Da (Chatterjee) was like an elder brother to me. Our ideology was different but still, from the time I entered Parliament in 1989, I used to see how he used to raise issues while following every rule. His tenure as a speaker was a guidance for me. Today, we lost a very good person and a politician."

Recalling how the late leader always said "Parliament is Supreme", Mahajan shared how she learnt about the conduct of Parliament from Chatterjee, who was the speaker of the Lower House from 2004 to 2009.

"He always used to call that "Parliament is Supreme". I have learnt a lot from him. He taught me how to handle the situation when Parliamentarians shout or raise their voice in the House," she said.

Somnath Chatterjee, an octogenerian, was a veteran of the Communist Party of India (Marxist), who served the party for four decades- from 1968 to 2008. He was a well-learned leader, who was respected across party lines.

"He was a very eminent parliamentarian and a man of great erudition, a speaker who added luster to the chair. In his passing away, we have a lost very eminent personality. He has left behind a void. People will remember him," Ansari said.

Chatterjee, who was admitted to a private hospital in Kolkata on Friday, breathed his last at 8.15 am today. He had a cardiac arrest, according to the doctors.

One of the longest-serving parliamentarians in India, Chatterjee was suffering from a kidney ailment and was put on a ventilator on Saturday.