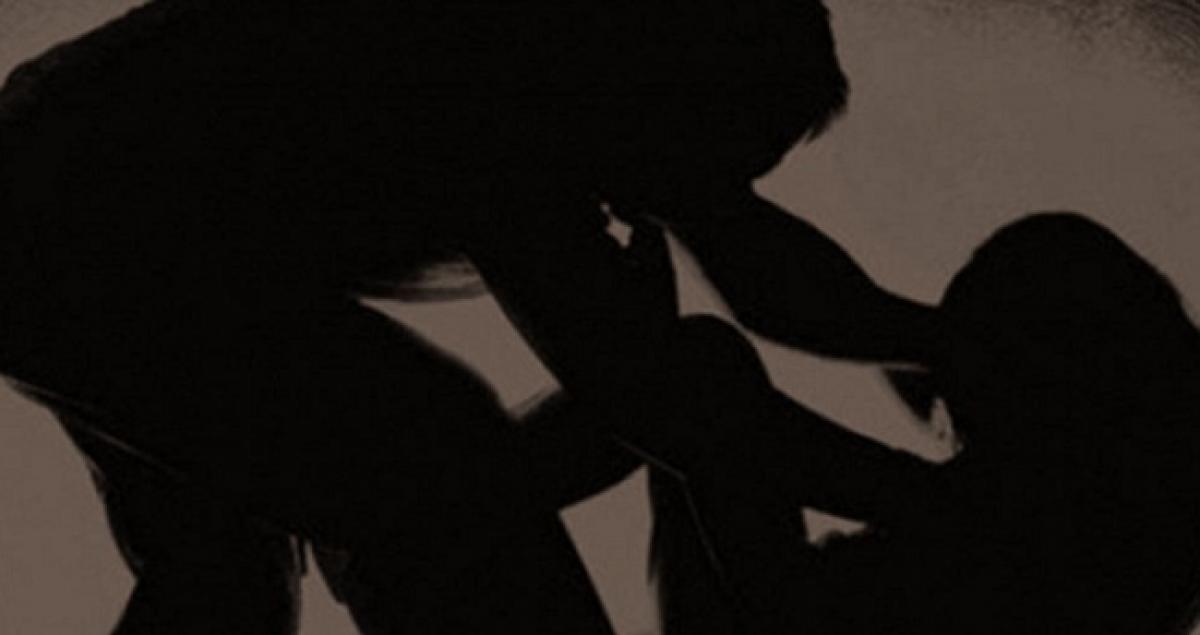 A 100 yearold woman was brutally raped allegedly by a 20yearold youth in the middle of the night in West Bengals Nadia district, the police said on Wednesday

Kolkata: A 100-year-old woman was brutally raped allegedly by a 20-year-old youth in the middle of the night in West Bengal's Nadia district, the police said on Wednesday.

"The incident took place on Monday night. Argha Biswas alias Abhijit was caught by the family members of the old woman. A complaint was filed on Tuesday," an officer of the Chakdah police station said.

The culprit from the Gangaprasadpur area has been arrested and presented before the court.

The proceedings are going on and the centenarian has been released from the hospital after the required medical tests.