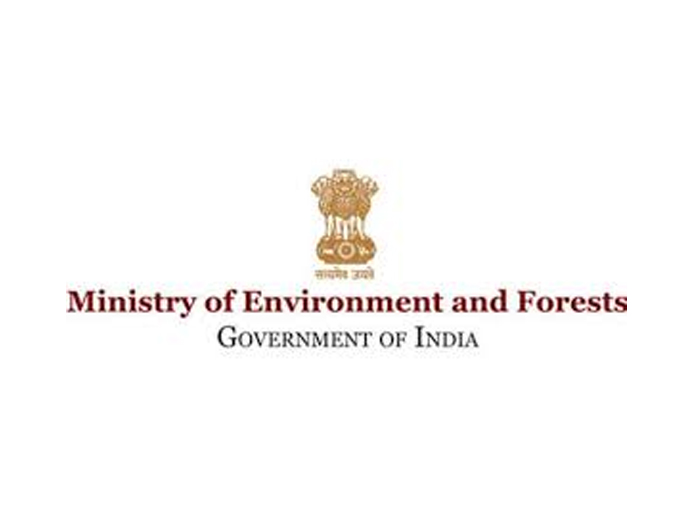 The Environment Ministry is working on a policy framework to regulate use of coal with high ash content by power plants as part of efforts to contain pollutants like carbon dioxide, sulphur dioxide and suspended particulate matter SPM

New Delhi: The Environment Ministry is working on a policy framework to regulate use of coal with high ash content by power plants as part of efforts to contain pollutants like carbon dioxide, sulphur dioxide and suspended particulate matter (SPM).

Ministry officials said that coal-based power plants, state-run coal producing companies and certain environmental organisations have been asked to come out with workable suggestions to curb ash content in coal. The policy will also provide for ways to ensure production of better quality coal in India.

“There are serious environmental ramifications of CO2 (carbon dioxide) emissions from piles of ash lying at the power plants. Use of better quality coal in the power plants will have positive impact including plant efficiency and reduction in emission of pollutants,” said one of the officials.

Burning of coal with high-ash content leads to “very high levels” emission of polluting gases such as carbon dioxide and sulphur dioxide as well as the SPM which in turn contributes significantly to air pollution.

Due to inherent high ash content of coal in India, it is contingent upon coal companies to take ample care to clean or wash the coal so that the ash component can be brought down and calorific value can be enhanced for efficient burning, the official said.

Over 80 per cent of the country’s coal is produced by Coal India Ltd, which operates under Ministry of Coal. Many power producing companies, including state-run NTPC Ltd, have been complaining for years about the quality of coal supplied by Coal India Ltd.

A conference on coal washing was held in October 2018 by the Environment Ministry with stake holders including power plant operators and government authorities. However, the Ministry of Coal or Coal India Ltd did not participate in the conference.

The October 2018 conference was held to review the implementation of recommendations of a previous round table meet, which took place in May 2017, and to assess the status of compliance of the government’s guidelines regarding ash content in coal supplied to and used in power plants.

It also deliberated on how to effectively monitor ash content regulations.

Another official of the Environment Ministry said the thermal power plants in Singrauli area of Madhya Pradesh were not achieving 100 percent fly ash utilisation and stressed on formulation of a policy that takes into account disposal of “washery rejects” - coal pieces that are rejected by washery due to low quality.

He said various stake holders, including ministries of coal and power, and various coal companies have suggested setting up of coal washeries at the pit head so that “washery rejects” can find a place to dump in the mine voids.

The official also said coal washeries have not been commissioned in the last decade except for a very few in Odisha and that there was little emphasis on promoting better coal-washing technology in India.

According to ministry sources, some power plant operators have told the Environment Ministry that they are already following stricter environmental norms for thermal power plants, which have to be complied by setting up of flue gas desulphurisers (FGD).

FGD is used to remove sulphur dioxide (SO2) from exhaust flue gases of coal-based power plants.

The sources said the power companies also recommended upgrading electrostatic precipitators (ESPs), which will capture ash so that it can be utilised properly instead of dumping in the mines.