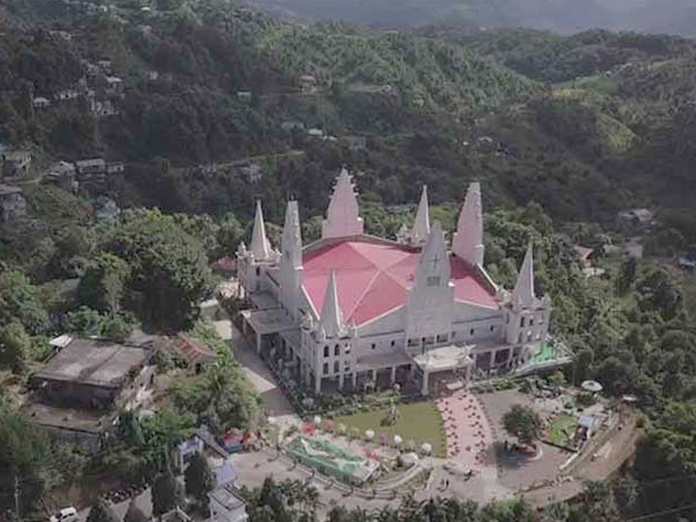 Special mass prayer was held in churches across Mizoram for the defeat of the Citizenship Amendment Bill in the Rajya Sabha, Presbyterian Churchs Mizoram Synod sources said on Sunday

Aizawl: Special mass prayer was held in churches across Mizoram for the defeat of the Citizenship (Amendment) Bill in the Rajya Sabha, Presbyterian Church’s Mizoram Synod sources said on Sunday.

The MKHC had earlier appealed to members to hold mass prayer on the night of February 16, but issued another circular on Friday last to conduct the mass prayer on February 9 or February 10. A press statement issued by the MKHC said that the bill is “harmful” for Mizoram and Christians.

“Passage of the amendment bill can result in suppression of the freedom of religion and is against the spirit of secularism," the MKHC statement said. It appealed to the church members to pray for religious freedom in India so that the people can continue to worship God freely.