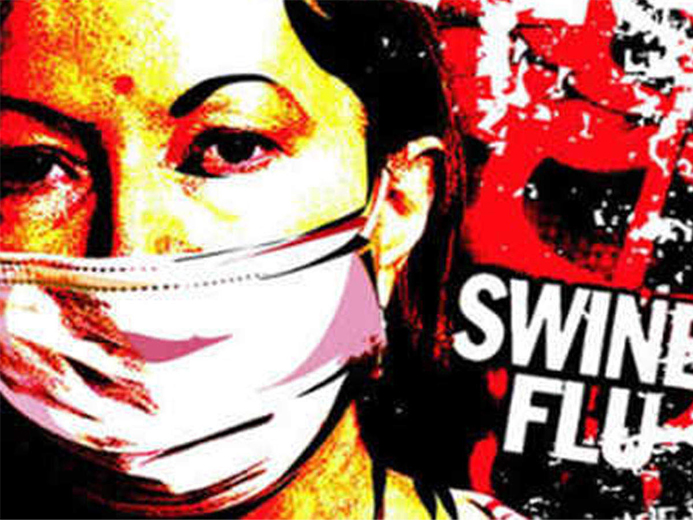 Over 700 cases of swine flu have been recorded in Delhi in the last 10 days, taking the total number of people affected by the HINI virus in the city in 2019 to 1,965, according to a senior official

New Delhi:Over 700 cases of swine flu have been recorded in Delhi in the last 10 days, taking the total number of people affected by the HINI virus in the city in 2019 to 1,965, according to a senior official.

According to a report of the Directorate General of Health Services (DGHS), the death toll due to swine flu in Delhi in 2019 still stands at six. The city had recorded 1,196 cases till February 7 and on Monday, the number of people affected by the H1N1 infection has risen to 1,965, the official said, quoting the DGHS report.

The report had also mentioned deaths of five more persons from co-morbidity.
Amid the mounting cases of the H1N1 infection in the city, the Delhi government recently had issued a health advisory, prescribing the do’s and don’ts.

Medical Director of Lok Nayak Jai Prakash Narayan (LNJP) Hospital Kishore Singh said the hospital is well equipped to handle the swine flu cases, with adequate stock of medicines. However, two Centre-run hospitals in Delhi have reported 13 deaths due to swine flu in 2019.

According to senior officials at Safdarjung Hospital, three deaths due to swine flu have been recorded this season, while Ram Manohar Lohia Hospital has reported 10 fatalities. Nine of the 10 people who died at RML Hospital were from Delhi, and another was from outside the city, officials said.

The symptoms are fever, cough, sore throat, runny or stuffy nose, difficulty in breathing. Other symptoms may include body ache, headache, fatigue, chills, diarrhoea and vomiting and blood-stained sputum. There are three categories of H1N1 influenza -- A, B and C.