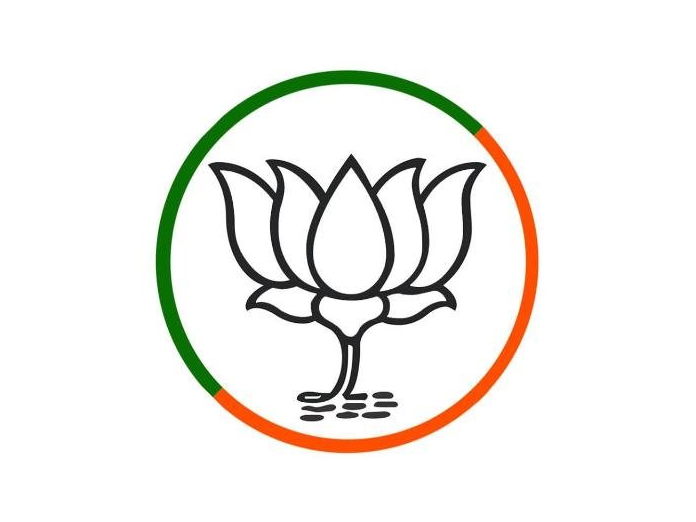 Delhi BJP workers will visit homes of beneficiaries of Modi governments welfare schemes in the national capital under the Kamal Jyoti Abhiyan, which was launched on Tuesday, the party said

New Delhi: Delhi BJP workers will visit homes of beneficiaries of Modi government’s welfare schemes in the national capital under the Kamal Jyoti Abhiyan, which was launched on Tuesday, the party said.

Under the campaign, the party workers will be lighting a ‘Kamal Jyoti’ in the house of the beneficiaries between 6pm and 9pm, it added.

Delhi BJP chief Manoj Tiwari said in a statement the beneficiaries would be urged to take a pledge to re-elect Narendra Modi as Prime Minister in the coming Lok Sabha election, due by May.

At a press conference earlier on Monday, Tiwari alleged that the AAP government in Delhi “wastes crores of rupees on advertisements but does not do anything for the security of women.”

He said the government “does not take any action against” AAP leaders who misbehave with women, and accused three of its leaders of misbehaving with a security personnel of EDMC.