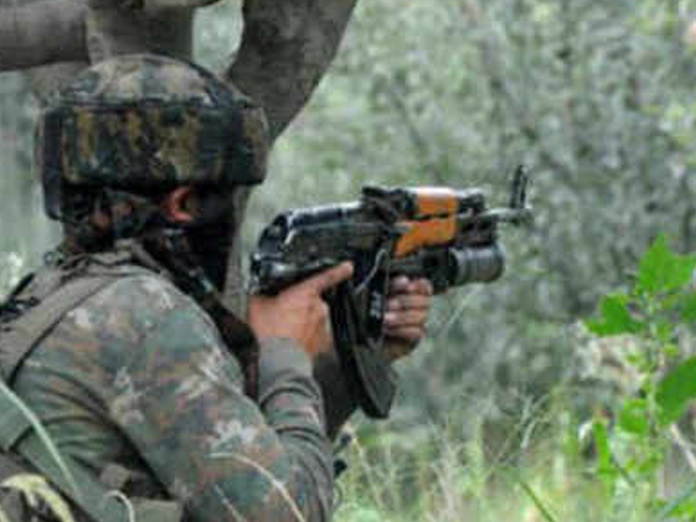 In Akhnoor sector, five soldiers were injured and have been hospitalized, they said. In Mankote sector of Poonch, two houses were damaged, they said. The officials said Indian troops gave a "befitting reply" to the firing.

According to officials, more than a dozen cease-fire violations took place on Tuesday — the fourth consecutive day of Pakistan shelling and firing on Indian posts.

Earlier on Tuesday, Pakistan violated ceasefire in Nowshera sector along the Line of Control (LoC), an officer said, adding that locals in the border areas have been asked to not venture out.

Panic gripped the border areas and some locals have left their homes and moved to safer areas, multiple reports said.

Authorities have ordered a temporary closure of educational institutions in a 5-km radius along the LoC in Rajouri and Poonch districts on Wednesday.