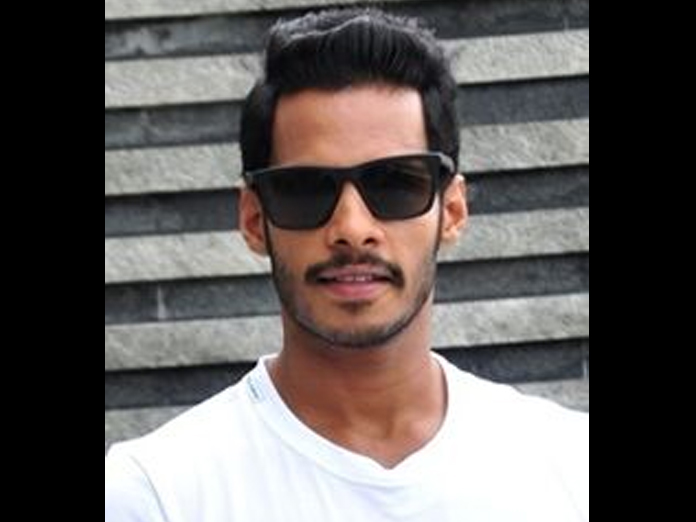 Asserting that the JDS would contest from the Mandya constituency, its bastion, in the coming Lok Sabha election, the party leadership on Sunday indicated Chief Minister H D Kumaraswamys son Nikhil Kumaraswamy is likely to be the candidate

Bengaluru: Asserting that the JD(S) would contest from the Mandya constituency, its bastion, in the coming Lok Sabha election, the party leadership on Sunday indicated Chief Minister H D Kumaraswamy's son Nikhil Kumaraswamy is likely to be the candidate.

Nikhil's candidature will mark the entry of former prime minister H D Deve Gowda's second grandson into electoral politics, as the JD(S) patriarch has already indicating that Prajwal Revanna is likely to be the party candidate from Hassan.

The assertion to claim Mandya came as Congress and JD(S) have decided to fight the parliamentary polls together but are yet to finalise a seat-sharing arrangement. "I have been watching the political developments in Mandya Lok Sabha constituency.

There is no question of JD(S) fleeing from Mandya. People there have supported Janata Dal at difficult times," Kumaraswamy told reporters in Shivamogga.

Stating that some people are now expressing their goodwill towards Mandya, without naming anybody, he said, "I know who has done what to the people of Mandya." The candidate will be decided in due course, Kumaraswamy said as he noted that because of the personal goodwill that people of Mandya share with him, MLAs and leaders there feel someone from his family is fielded from there.

"Mandya candidate will be from JD(S), there is no question of our party going back. If Nikhil Kumaraswamy has to contest the election, we will not flee to Mysuru or any other place.

If he contests, he will contest from Mandya," he said, adding his family has grown in politics from struggle, and there was no question of going elsewhere fearing somebody.

Though some senior Congress leaders like D K Shivakumar indicated the Mandya seat may go to JD(S) in the seat-sharing arrangement between coalition partners, there is growing pressure within the Congress to field Sumalatha.

Sections within the Congress are hopeful of gaining the Mandya seat banking on Ambareesh's popularity in the region and sympathy wave following his death recently, by fielding his wife Sumalatha, who is also a popular south Indian actress.

There are also talks about Sumalatha contesting independently, if the JD(S) does not give up the seat to Congress in her favour.

Reports also suggest the BJP, which doesn't have much presence in the Vokkaliga bastion, could support Sumalatha, if she decides to contest as an independent candidate.

Speaking to reporters in Mangaluru, Deve Gowda said it was not wrong for anyone to desire about contesting polls, but Mandya, along with Hassan, has been JD(S) seat since the beginning, and there was no need to worry about the two seats, during seat-sharing.

Stating that no decision had been taken yet on whom to allot the ticket from Mandya, he said, Nikhil was also an aspirant. "He (Nikhil) did not say he wants to contest...but people there want him to.

He did not have the wish to join politics for two more years, but youth are pressurising him, may be because of the glamour associated with him, as he is in films," he said.

"It is true that I had asked him if he wants to contest, because he should not feel his grandfather was more interested in Prajwal and not him. Why should I get the bad name at this age," Gowda added laughingly.

While, Nikhil is an actor and has acted in a lead role in couple of films, his cousin, Prajwal Revanna, has been managing the party's activities on the family turf of Hassan for some time now, from where he is most likely to be the JD(S) candidate.

The Congress and JD(S) will be discussing seat-sharing during coalition coordination committee meeting on Monday.

While the JD(S) has demanded 12 of the total 28 seats, the Congress has maintained that arrangement will be based on merit and wants to limit the regional party to six seats, sources said.