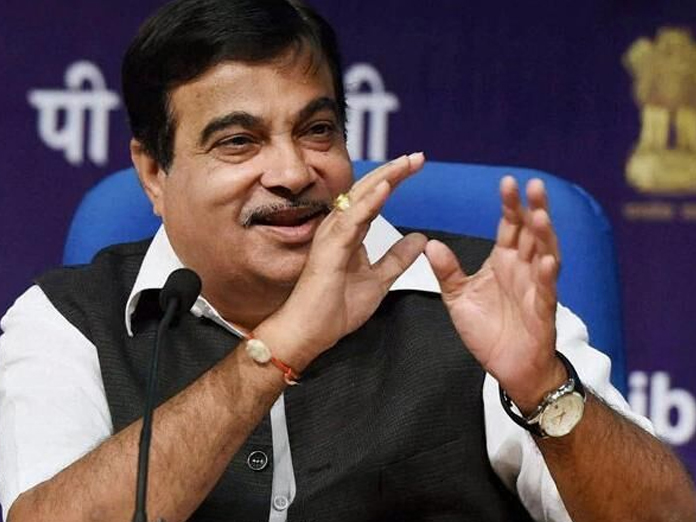 Offering an outofbox proposal, Union Minister for Transport Nitin Gadkari has suggested storing human urine to make fertilisers and put an end to imports of urea

Citing examples of extracting bio-fuels from natural wastes like urine, he said that human urine can yield both ammonium sulphate and nitrogen, addressing a meeting of young innovators at the Mayor Innovation Awards of the Nagpur Municipal Corporation on Sunday.

Though Gadkari said he has suggested for storing the urine at Indian airports, if the urine of the entire country’s people (1.20 billion) can be saved, India could stop imports of fertilisers like urea.

However, the outspoken Gadkari -- whose name has been doing rounds in political circles as a potential Prime Minister candidate -- rued that his unique and fantastic ideas never elicited cooperation from the officialdom.

“I don’t think even the civic body will help. People in government are trained to be like (myopic) bulls walking the rut, without looking anywhere,” said Gadkari.

In the past, Gadkari claimed to have used his own urine as a natural fertilizer at his official bungalow garden in New Delhi, and cited other instances of how human hair can also be used as fertilizer.