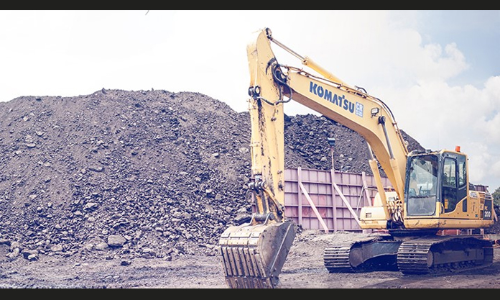 A senior official of the BJP-ruled NDMC said 70 previously designated spots will no longer be available.

"All residents in the jurisdiction of NDMC are requested to dump debris generated from any construction activity, at the nearest local designated dumping site.

It is also clarified that these designated sites are meant for small amount of debris," the civic body said.

"If debris is in bulk size, then that should be directly taken to construction and demolition waste-processing plant situated at Jahangirpuri," it said.

The accumulation of debris on public places is prohibited under the Delhi Municipal Act and is a punishable offence. No debris is allowed to be dumped at any garbage collection sites or 'dhalaos' and any other public place.

The service, which would be available at 25 places, was inaugurated by him near the Vishwavidyalaya Metro Station.

Gupta said people need to download an app, and after registration through Addhaar details, they can use the service. He said first 30 minutes would be free and after that users would have to pay Rs 10 per hour.