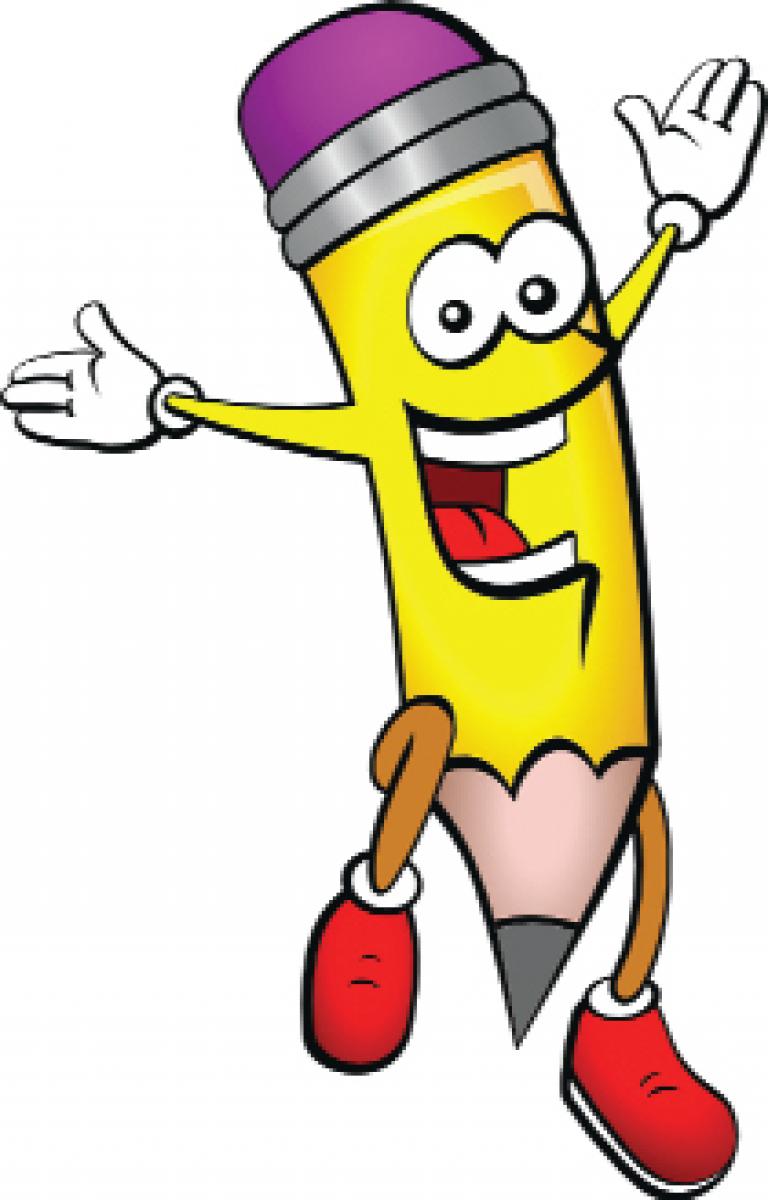 Fuse is a safety device (strip of wire) that breaks the circuit when current exceeds the limit; and as a verb it means to blend in, amalgamate, and refers to burn out, short circuit in electrical devices. Diffuse functions as a verb and an adjective.

oSometimes you can defuse a difficult situation simply by being willing to understand the other person. Often all that people need is to know that someone else cares about how they feel and it attempting to understand their position.” –Brian Tracy With invisible threats as a result of terrorism and fundamentalism, the need for bomb disposal squad has become necessary to defuse the bombs!

Fuse is a safety device (strip of wire) that breaks the circuit when current exceeds the limit; and as a verb it means to blend in, amalgamate, and refers to burn out, short circuit in electrical devices. Diffuse functions as a verb and an adjective.

Diffuse as a verb refers to something spreading out, fanning out to a wide area; diffusing is spreading, permeating, pervading, distributing, dispersing, passing around; something becoming widely known. The range and the reach of Internet has diffused into many countries and cultures. Gossips diffuse, too.

The ancient Roman code belongs to a class of which almost every civilised nation in the world can show a sample, and which, so far as the Roman and Hellenic worlds were concerned, were largely diffused over them at epochs not widely distant from another.” Henry James Diffuse is a verb meaning to spread out, to move in the outward directions, fan out.

Corruption has diffused into the many departments of Indian governments at the Centre and in the States. Diffuse as an adjective refers to spread out, concentrated in one place; in the context of light, diffuse refers light transmitted from a broad light source, reflected that is soft; and something like literary works lacking conciseness. Do you like diffuse light in your house or light falling in place? Some prefer to have diffused (adjective) light.

Defuse nebula (noun) is a cluster of stars in a cloud of gas and dust. Other derivatives of defuse are diffusion, diffusedness, diffuseness, diffusibility (nouns), diffusely (adverb), diffusible (adjective). Defuse is a verb and has two distinct meanings. How to defuse the corrupt urges in the mind? The derivatives of defuse are defuser, defusion (nouns), defusive (adjective) and defuze is an archaic spelling.

Defusion in psychology means separation of emotion provoking stimulus from the unwanted emotional response as a therapeutic process like the unwanted bombs are defused.

Defuse means to remove the fuse such as an explosive device (grenades, mines, bombs) so that it will not explode; deactivating a device, disarm, disable. Defuse means to make a situation less tense, less dangerous, relieve, mitigate, moderate; turn the situation from tense to a bearable one.