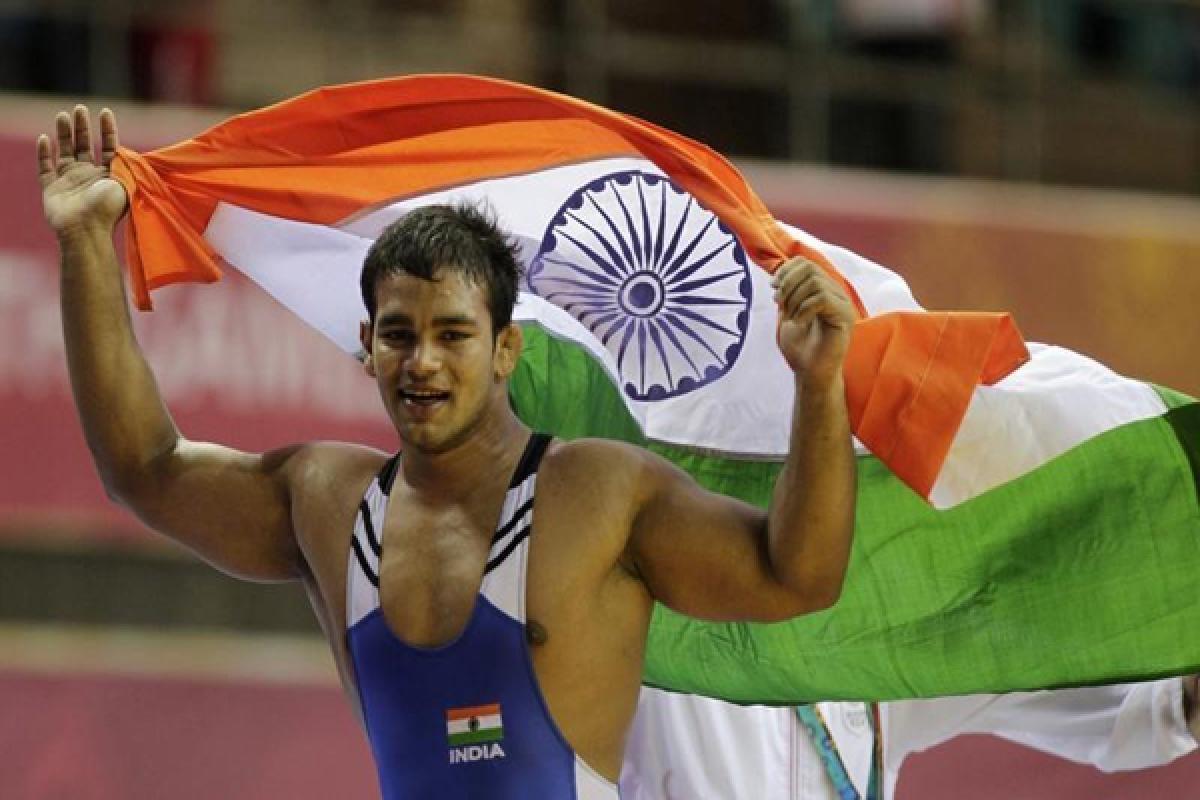 Rio de Janeiro:Narsingh Yadav\'s dream of competing at the ongoing Rio Olympics has come to an end with the Court of Arbitration for Sport (CAS) upholding the World Anti Doping Agency\'s (WADA) appeal against the clean chit given to him in a doping violation case.

Rio de Janeiro:Narsingh Yadav's dream of competing at the ongoing Rio Olympics has come to an end with the Court of Arbitration for Sport (CAS) upholding the World Anti-Doping Agency's (WADA) appeal against the clean chit given to him in a doping violation case.

The ad hoc division of the CAS, which met here on Thursday to hear the WADA's appeal against the clearance to Narsingh by the National Anti Doping Agency (NADA), also slapped a four-year ban on the Mumbai wrestler.

"WADA filed an urgent application before the CAS ad hoc division to challenge the decision of NADA India to exonerate Narsingh Yadav following two positive anti-doping tests with methandienone on June 25 and July 5. The athlete asserted that he was the victim of sabotage (food/drink tampering) by another person. WADA requested that a four-year period of ineligibility be imposed on the athlete," the CAS said in a statement.

"The CAS panel did not accept the argument of the athlete that he was the victim of sabotage and noted that there was no evidence that he bore no fault, nor that the anti-doping rule violation was not intentional. Therefore the standard four-year period of ineligibility was imposed by the panel," the statement added.

"It is very sad and unfortunate. We were hopeful until the last proceeding of the CAS that he will get through which unfortunately did not happen," Indian Chef de Mission Rakesh Gupta told IANS after the hearing.

"It is really very sad because he had a real potential to clinch a medal."

Wrestling Federation of India (WFI) President Brij Bhushan Sharan Singh called for a probe by the Central Bureau Of Investigation (CBI) into the whole affair.

"This should not happen to any sportsperson in the future. I demand a CBI probe into the entire issue so that this episode is not repeated in the future," Brijbhushan told a television news channel.

"We feel sorry for Narsingh, this should not hapen to any athlete."

Narsingh was embroiled in a doping controversy in the run up to the Olympics, but was cleared by the NADA ahead of the Games.

But the WADA decided to appeal to the CAS against the NADA's clearance to Narsingh just two days before the star grappler was scheduled to compete at the Games.

"The CAS panel in charge of this matter heard the parties and their representatives today. The parties were informed that the application was upheld, that Narsingh Yadav was sanctioned with a four-year ineligibility period starting today and that any period of provisional suspension or ineligibility effectively served by the athlete before the entry into force of this award shall be credited against the total period of ineligibility to be served," the CAS stated.

"Furthermore, all competitive results obtained by Narsingh Yadav from and including 25 June 2016 shall be disqualified, with all resulting consequences (including forfeiture of medals, points and prizes)."

With the CAS announcing its verdict, Narsingh's campaign at the ongoing Rio Olympics has ended before it could start.

According to the official website of the Rio Games, the Mumbai grappler was scheduled to start his Olympic campaign against Zelimkhan Khadjiev of France in the qualification round of the men's 74 kg Freestyle category on Friday.

The 26-year-old grappler also underwent his weigh-in on Thursday.

The CAS decision is a continuation of a long ordeal for Narsingh, who was preferred over double Olympic medallist Sushil Kumar to take part in the Olympics by the WFI that led to a major legal battle between the two wrestlers.

Narsingh, who bagged the quota with a bronze medal finish in last year's World Championships, won the legal battle, but then ran into trouble over alleged doping offences.

He first returned positive for a banned steroid following a dope test on June 25 by NADA, before being cleared on August 1.

The WFI also communicated to the world's apex wrestling body, the United World Wrestling (UWW) that NADA has cleared Narsingh of all the doping-related charges and the 26-year-old would be re-included in the team for the 74kg competition.

The UWW gave the green light to Narsingh for participation on August 3. However, Narsingh's route had to clear the final WADA hurdle to compete, which reviewed the NADA panel verdict and challenged it at CAS for further deliberation.

Narsingh had claimed of a conspiracy to frame him and had filed a police report in this regard, although he refrained from naming anyone.

The WFI chief had backed Narsingh's claims and had asserted that a conspiracy was hatched to stop the wrestler from participating in the Olympics and this needs to be exposed in order to secure future generations of sportspersons.