Dhoni fails to finish as Jharkhand go down to Karnataka 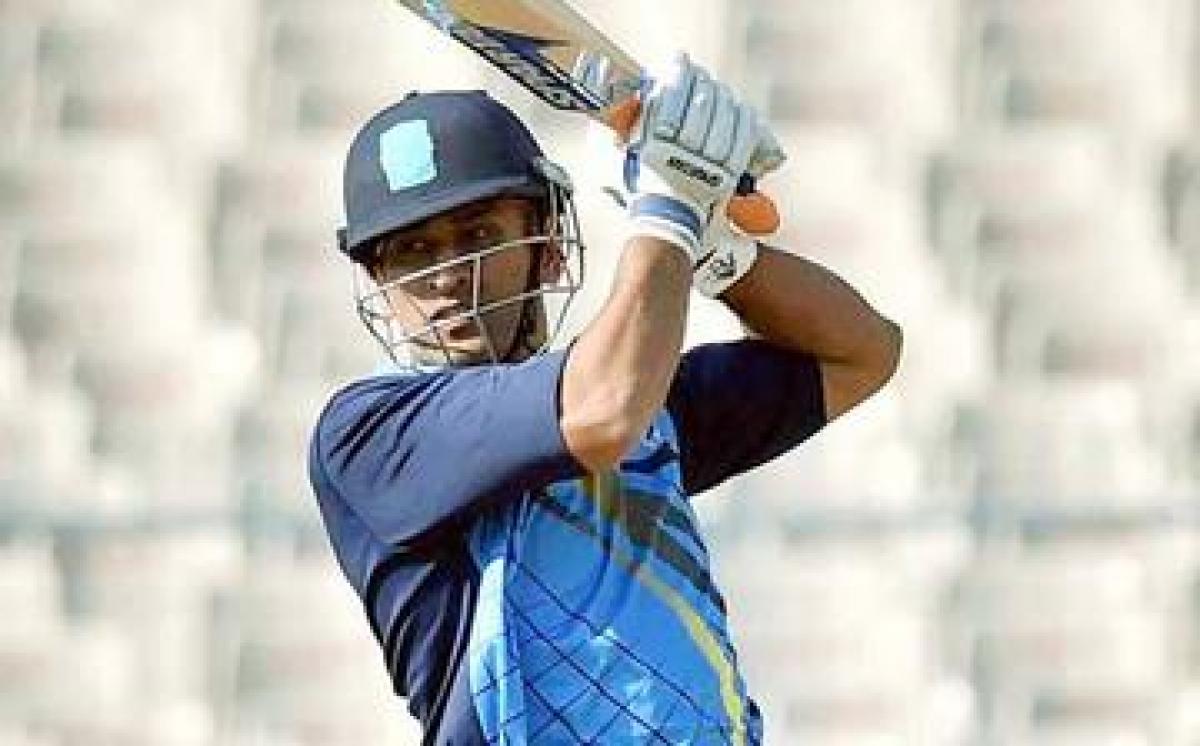 Skipper Mahendra Singh Dhonis 50-ball 43 and his 81-run partnership with Saurabh Tiwary proved a trifle short as a fighting Jharkhand went down by five runs to Karnataka in a Group D tie of the Vijay Hazare Trophy cricket championship here on Saturday.

Powered by a 95-ball 77 from Manish Pandey and a 93-ball 71 from Ravikumar Samarth, Karnataka set Jharkhand a target of 267.

Pandey and Samarth were involved in a 140-ball 116-run stand for the third wicket that came to an end when the latter was caught and bowled by medium-pacer Anand Singh.

Pandey and Pavan Deshpande (36) then added another 57 runs for the fourth wicket, but just when Karnatak a looked set for a total close to 300, Karnataka began losing wickets in a heap.

For Jharkhand, pacer Rahul Shukla (4/45) was the most successful bowler.

In reply, Jharkhand lost Anand Singh and Virat Singh early, before Ishan Kishan and Ishank Jaggi tried to repair the damage by stitching together a 58-run stand.

Dhoni joined Tiwary in the middle in the 20th over at 79/4, and hit two towering sixes besides picking up five boundaries during his knock that ended in the 37th over when medium pacer T. Pradeep shattered his stumps.

Tiwary (68) fell a little later, and despite a spirited fight, the later order failed to overhaul the opponent total.