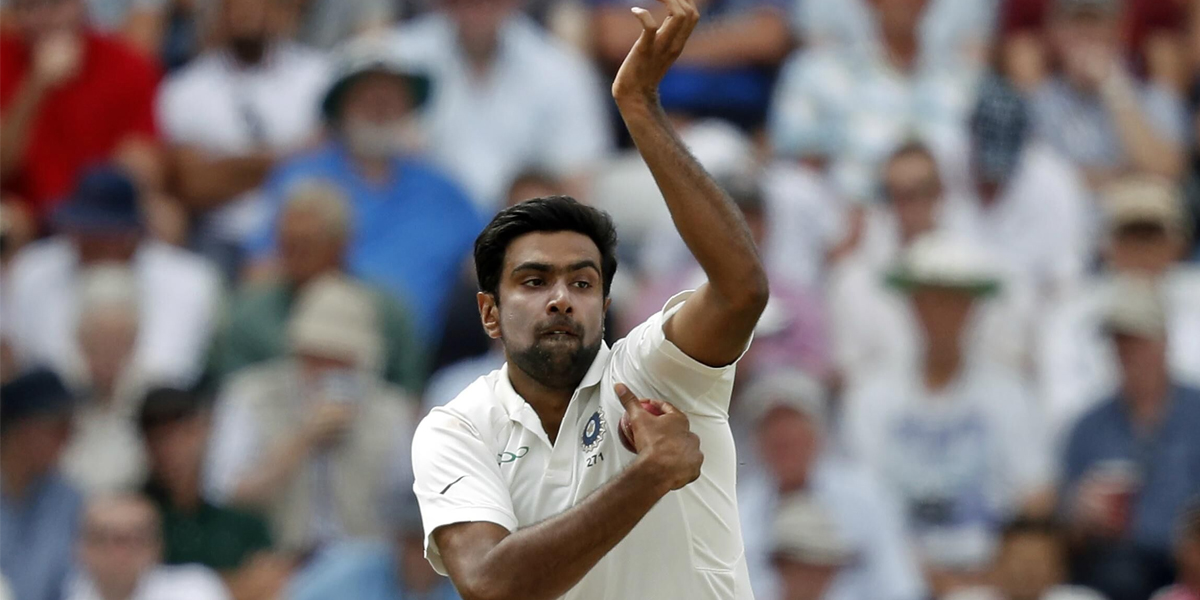 Kohli says ‘bowler yet to recover’

Sydney: The status of Ravichandran Ashwin's injury caused some confusion with the team management naming the off-spinner in the final 13 for the fourth Test against Australia minutes after skipper Virat Kohli said that the senior player "has not recovered in time".

Over the past year, the Indian team's communication has time and again come under the scanner with the latest being the Ashwin injury before the all-important decider at the SCG.

During this series only, Ravindra Jadeja was first named in the initial squad for the second Test at Perth and wasn't played despite Ashwin's injury.

Later coach Ravi Shastri, prior to the game in Melbourne, said that Jadeja was suffering from a shoulder stiffness and wasn't 100 percent fit at the start of the Perth Test.

The BCCI went on a damage control mode and gave a detailed update on Jadeja's injury with his latest fitness status, late on January 23. Ditto with injury updates of Wriddhiman Saha and Bhuvneshwar Kumar before India's tour of England.

In this particular case, Ashwin has been suffering from a left-side abdominal strain, which also forced him to sit out of the final Test against England at the Oval.

In Australia, Ashwin bowled 86 overs in Adelaide before having another breakdown before the Perth Test.

On the eve of the Test match, skipper Kohli was asked about Ashwin's fitness status and his reply left little doubt that the Tamil Nadu player was to miss this match also.

"Well, it's unfortunate that he has had two niggles quite similar in the last couple of away tours," Kohli said.

"He is very disappointed with the fact that he has not been able to recover in time, but the things have been laid out to him (as to) what needs to be done to get back to full fitness," Kohli revealed.