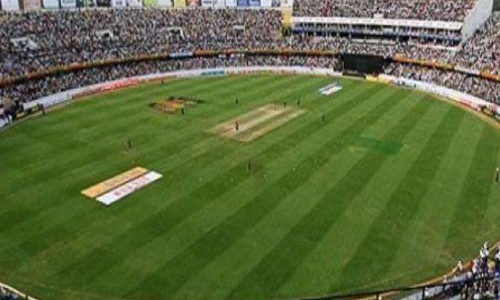 The case will now go to Home Secretary Sajid Javid for a formal extradition order.

The Westminster Magistrates' Court in London gave the go-ahead to extradite 50-year-old Chawla. The case will now go to Home Secretary Sajid Javid for a formal extradition order.

According to court documents, the Delhi-born businessman had moved to the UK on a business visa in 1996, where he has been based while making trips back and forth to India.

After his Indian passport was revoked in 2000, Chawla obtained a UK passport in 2005 and is now a British citizen.

In November, the UK High Court quashed a lower court's order against extraditing Chawla to India and directed the District Judge to re-start the extradition proceedings against him after being convinced with the assurances by the Indian government on the safety of prison conditions in New Delhi's Tihar jail.

Chawla had won the case against his extradition to India in 2017 after the Westminster Magistrates' Court concluded there was a prima facie case to answer but his human rights could not be guaranteed in Tihar jail, where he was to be held.

In its ruling, the High Court ruled that it is convinced with the assurances provided by the Indian government regarding the safety of prison conditions in Tihar jail as it quashed the lower court's order against extraditing Chawla.

District Judge Crane's judgment dated October 16, 2017, had accepted a prima facie case against Chawla over his role in the fixing of "cricket matches played between India and South Africa during the tour of the South African Cricket Team to India under the captainship of Cronje in February-March 2000".