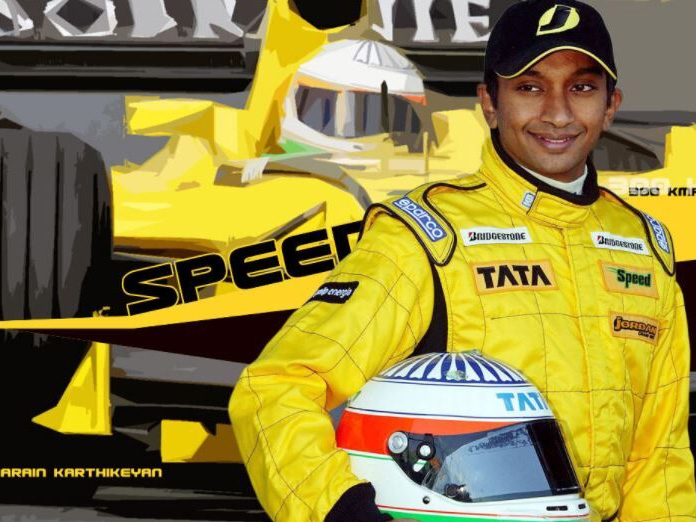 The 41-year-old will be competing with the likes of former Formula 1 world champion Jenson Button, who made his Super GT debut last year. Karthikeyan's decision to switch to sports cars comes after spending five seasons in Super Formula. He last raced in Formula 1 back in 2012.

The Indian was convinced about the quality of a Super GT car after a successful test with the Honda-backed Nakajima Racing squad in Sepang last month. However, a Super GT car is drastically different to drive than a single seater, particularly through corners.

“The weight difference between a single seater like a Super Formula car and a Super GT is quite significant,” said Karthikeyan. He spent four days working closely with the Dunlop tyre engineers, testing multiple tyre constructions on the Nakajima Honda NSX-GT, at Malaysia’s Sepang International Circuit.

“From being 640 kg (in single seater) to 1,050 you can feel the weight of the car. So you feel a lot more movement in the car but the braking distances are very similar to a Super Formula car.

“And because there are so many tyre manufacturers the level of grip is quite high. It's just that in the fast corners you feel the weight a little bit more. But having said that we are doing virtually single seater times in Sepang.