England women to tour India for limited-overs series in February 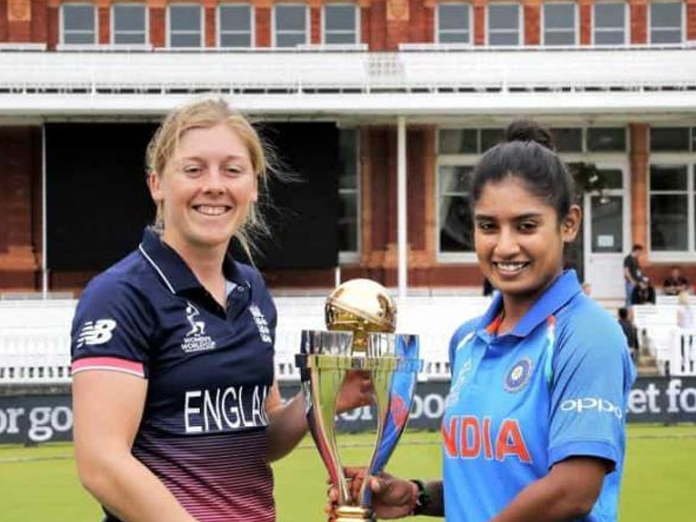 The series will comprise three-match ODIs, which will be part of the ICC Women's Championship in the second cycle, and three-match T20Is, ESPNcricinfo reported on Monday.

The ODI series will be hosted by either the Wankhede Stadium or the Brabourne Stadium in Mumbai on February 22, 25 and 28. The T20I series, which is set to begin on March 9, is likely to be played at the Barsapara Cricket Stadium in Guwahati.

England, the reigning 50-over World Cup champions and current number two ODI side, last toured India in March 2018 for a T20I tri-series in Mumbai, where they finished as runner-ups to Australia.

India and England last met each other in the 2018 ICC World T20 semi-final in the Caribbean. India were knocked out in a one-sided match, while England finished second after losing to Australia in the final.

England's tour of India will follow India's tour of New Zealand, where they are scheduled to play three ODIs and three T20Is starting from January 24 in Napier.