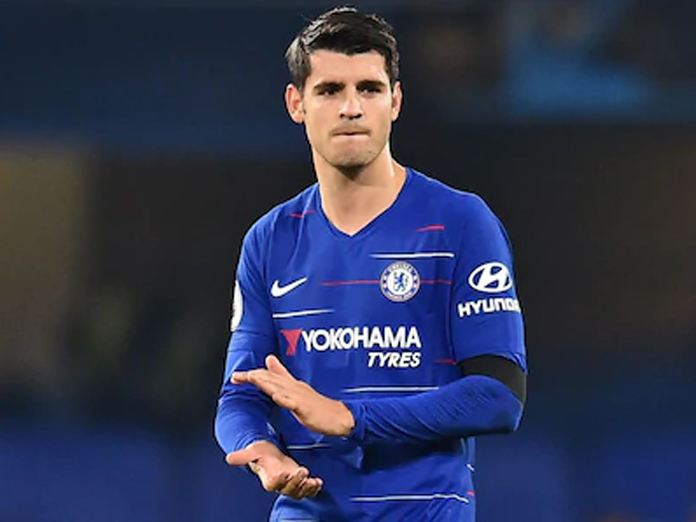 Chelsea striker Alvaro Morata has joined Atletico Madrid on loan until the end of next season, the Spanish side said in a statement on Monday

London: Chelsea striker Alvaro Morata has joined Atletico Madrid on loan until the end of next season, the Spanish side said in a statement on Monday.

🔴⚪🔴 #WelcomeMorata!
Agreement with @ChelseaFC over the loan of @AlvaroMorata for the remainder of the current season and the next one.
FULL STORY ➡ https://t.co/KiMEnruwJk#AúpaAtleti pic.twitter.com/vHYMUSv3Vp

The 26-year-old had a medical in Spain on Sunday ahead of the move after Chelsea signed Argentina international Gonzalo Higuain on loan last week.

Morata spend four seasons at Atletico’s academy before signing for rivals Real Madrid. He also played for Juventus before joining Chelsea in July 2017 and scored 24 goals in 72 appearances for the London club.

His last appearance for Chelsea was against Nottingham Forest on Jan. 5 where he scored both goals in a 2-0 FA Cup victory.

“Morata has proven himself as a prolific goalscorer in some of Europe’s most competitive leagues,” Atletico said on their website.

“With Morata’s arrival, we add a very talented striker to our club, who has the ability to score with his feet and his head thanks to his height... and to combine with his team mates.”