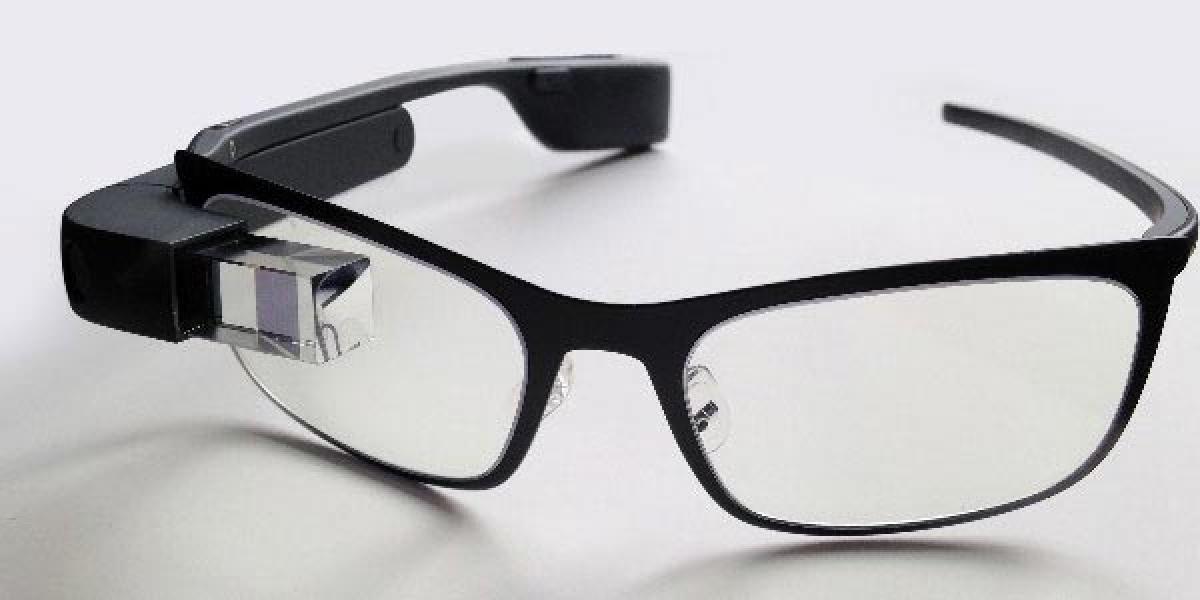 NEW YORK: Using Google Glass, a team of researchers is developing a 'smart' portable system that will use functional near-infrared spectroscopy (fNIRS) to measure a person's brain activity on the go.

The applications for fNIRS are endless -- from training air traffic controllers and drone operators to studying how students with disabilities learn best or why different people are more receptive to certain commercials.This is a new trend called neuroergonomics. It's the study of the brain at work -- cognitive neuroscience plus human factors," said Hasan Ayaz, associate research professor at Drexel University.

They found that overall, users with Google Glass had a higher situation awareness and lower mental workload than their peers navigating with an iPhone.The team also found that users wearing Google Glass fell victim to "cognitive tunnelling", meaning they focused so much more of their attention to the display itself, that they easily ignored other aspects of their surroundings.

What we were able to see were the strengths and weaknesses of both. Now that we know we are able to capture that, we can now improve their design," said Ayaz.This opens up new areas of applications."We will be able to analyse how the brain is functioning during all of these natural activities that you cannot replicate in artificial lab settings," the authors noted.

fNIRS is a way to measure oxygenation levels in the prefrontal cortex -- the part of the brain responsible for complex behaviours like decision-making, cognitive expression and personality development.Since the research team found that Google Glass users experienced some cognitive tunnelling while navigating, they suggest that future studies identify other brain biomarkers induced by this "blindness" to the outside world.