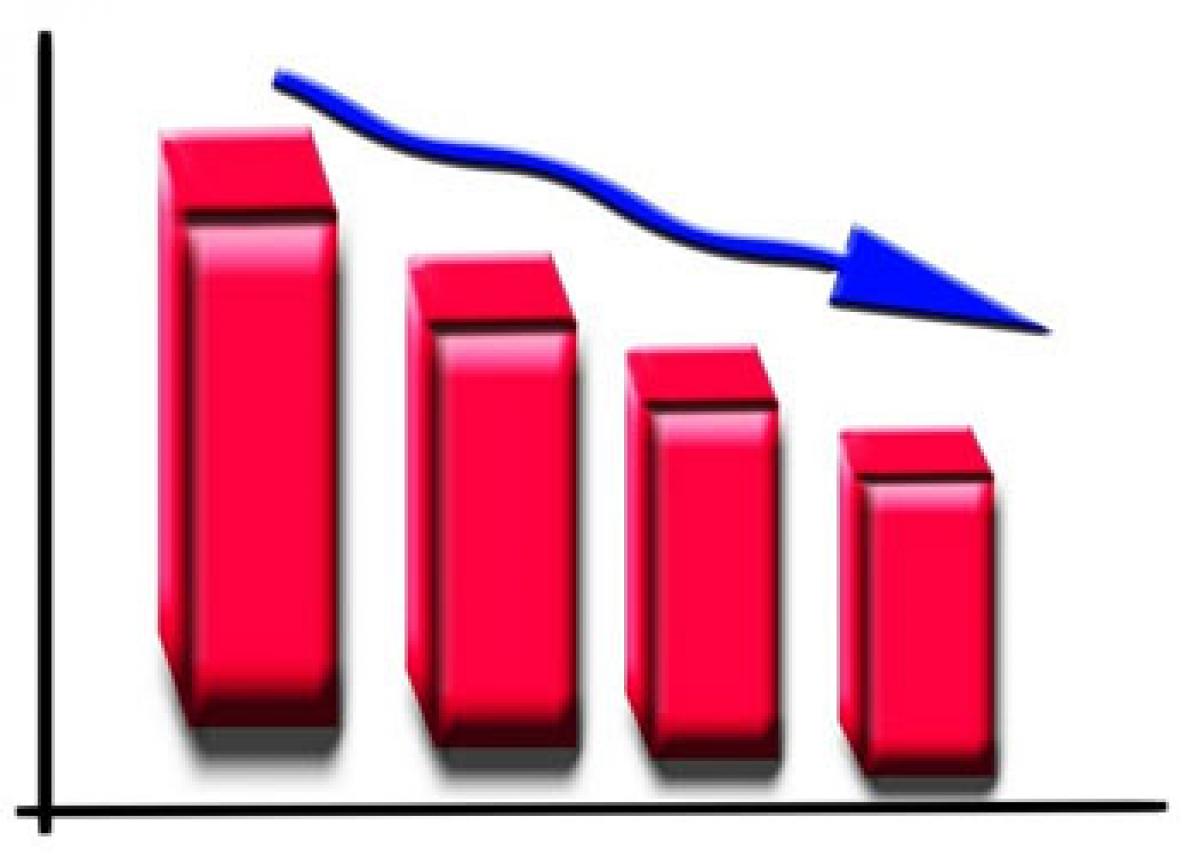 In this month\'s PyPL Popularity of Programming language index, which examines how often languages are searched on in Google, the top five languages were Java, with a 24.1 percent share, followed by Python (12.3 percent), PHP (10.6 percent), C# (8.9 percent), and JavaScript (7.5 percent)

Microsoft's Visual Basic is slipping in the Tiobe index of language popularity, and the index's author believes the trend will continue.

Tiobe bases its ratings on an examination of how often languages are searched on in search engines such as Google, Bing, and Wikipedia, gauging the number of skilled engineers, courses, and third-party vendors pertinent to a language.

"Classic Visual Basic is going down, but also VB.Net is about to lose its top 10 position, which means that we are on the brink of no Basic language in the top 10 since we started tracking the Tiobe index," according to Tiobe Managing Director Paul Jansen. The index began in June 2001. "There are alternatives available, such as PureBasic (position #43), thinBasic (#77) and BBC Basic (#79), but their communities are still too small yet to compensate the declining popularity of Visual Basic."

In fact, Visual Basic has dropped from the top five to the top 10 in the past few years, Jansen said. "If we extrapolate this trend, then it will be out of the top 10 within a year. We saw the same move for Perl being a top three player and becoming a top 10 player about eight years ago."

Tiobe recalled that Basic, Cobol, and Fortan were once the dominant languages. Basic "survived" thanks to Microsoft's moves, including creating Visual Basic 6 and Visual Basic .Net, compatible with the company's .Net Framework. A website centering on Visual Basic 6 proclaims the continued vitality of that language, saying, "Many business have huge applications written in this great language. Many people learn this language as their first development language and many use it every day for work." Microsoft, for its part is moving away from aligning Visual Basic and C# features.

In this month's PyPL Popularity of Programming language index, which examines how often languages are searched on in Google, the top five languages were Java, with a 24.1 percent share, followed by Python (12.3 percent), PHP (10.6 percent), C# (8.9 percent), and JavaScript (7.5 percent)