How to extend battery life of your smartphone? 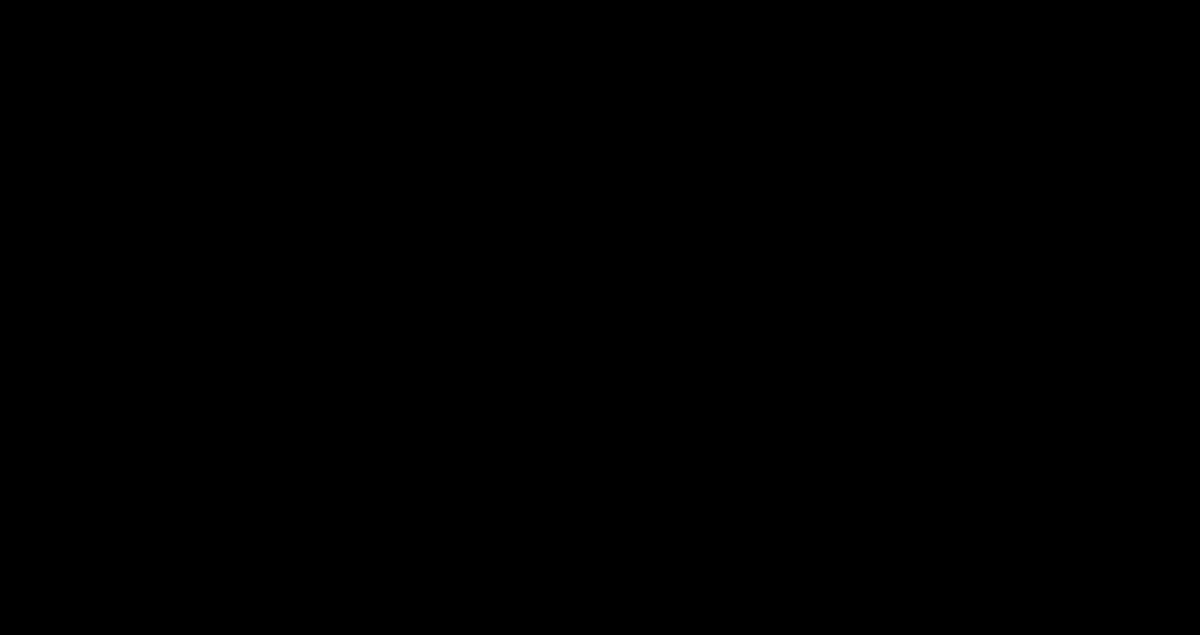 Scientists, including one of Indian origin, have developed an app that can help smartphone users reduce the energy consumption and extend the battery life of their device for up to an hour each day

Scientists, including one of Indian origin, have developed an app that can extend the battery life of devices.

Scientists, including one of Indian origin, have developed an app that can help smartphone users reduce the energy consumption and extend the battery life of their device for up to an hour each day.

The app was evaluated in an experiment involving 200 smartphone users, who downloaded the software on their devices and used it while they had multiple windows opened. It was found that when the energy saving technique was used it extended their battery life by 10 to 25 per cent.

"The built-in multi-window feature released with the new Android operating system allows users to have multiple windows and files open at the same time similar to a laptop, but this results in unnecessary energy drain," said Kshirasagar Naik, a professor at the University of Waterloo in Canada.

"We have developed an app which users can install on their devices and use to reduce the brightness of non-critical applications. So, when you're interacting with one application, the brightness of the other window goes down thereby reduces the energy consumption of the device," said Naik.

"What happens now is that you put the phone on a charger for the night and when you leave home the next day the battery is at 100 per cent, but there is a lot of behind the scenes computation and communication going on, and it drains the battery," said Naik.

"Due to the excess energy consumption, the phone becomes warmer and warmer while the frequent charging reduces the life of the battery. So, batteries that are meant to last for three years may have to be replaced in two years," he said.