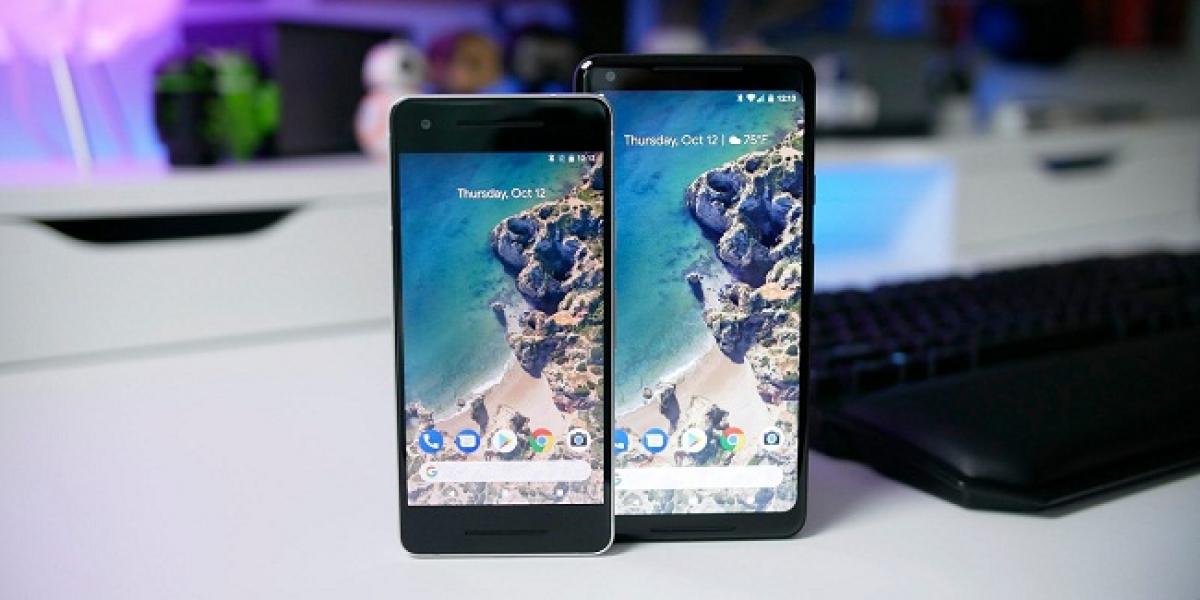 San Francisco: Google has started rolling out Android's October security update that brings with it improvements for its Pixel smartphones with the most important being a fix for fast-charging issues that have been plaguing Pixel and Pixel XL phones since the release of Android 9 Pie OS.

"Android 9 Pie launched two months ago and is receiving its second update with the October security patch. A number of Google Pixel and Pixel 2 bugs are also addressed in this update including one related to fast charging and Android Auto. There are 23 issues resolved in this security patch dated October 1, and three for October 5," 9to5Google reported late on Monday.

The patch also addresses a fast-charging problem on the original Pixel devices while the Pixel 2 and Pixel 2 XL benefit from improved Android Auto stability.

"Vulnerabilities range from high to critical, with the most severe relating to the media framework and a remote attacker possibly executing arbitrary code through a crafted file," the report added.

Android Pie is the ninth major update and the 16th version of the Android OS.

Google introduced the OS in August with its focus on "simplicity" and "intelligence" in its initial release.