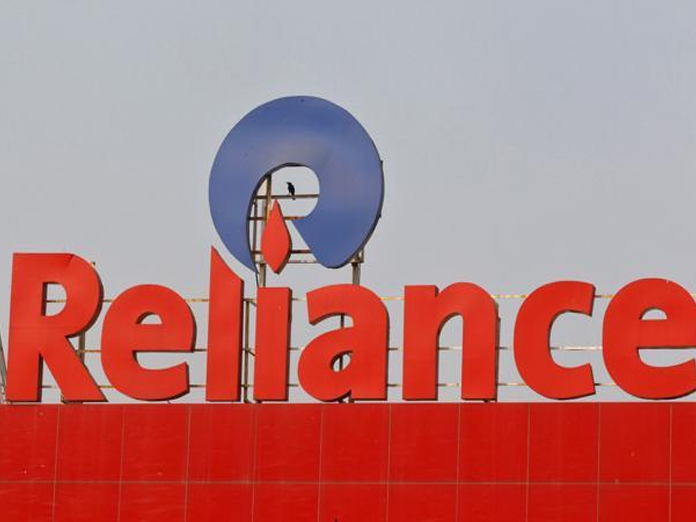 Vakt, already in use by other major trading firms since the end of last year, is the first of many blockchain pilot schemes for commodities trading to go live.

The firm was created in 2017 by a consortium that includes oil majors BP and Royal Dutch Shell, Norway’s Equinor, global energy trading firms Mercuria Energy Group and Koch Supply and Trading, as well as Gunvor Group.

Banks ABN Amro, ING and Societe Generale are other shareholders.

Blockchain, the platform behind cryptocurrency Bitcoin, is viewed by many as a solution to trade and settlement inefficiencies, as well as a way to improve transparency and reduce the risk of fraud.

Vakt digitises and centralises what was previously a mountain of paperwork shared between all the parties involved in each deal.

“Total has been supporting industry initiatives to digitise cargo post-trade processes for some time,” Total’s head of trading and shipping Thomas Waymel said in a statement.

“We view them as a major step forward towards safer, faster and cheaper logistical operations. We are committed to contribute to the roll out to various markets of the VAKT blockchain platform.”