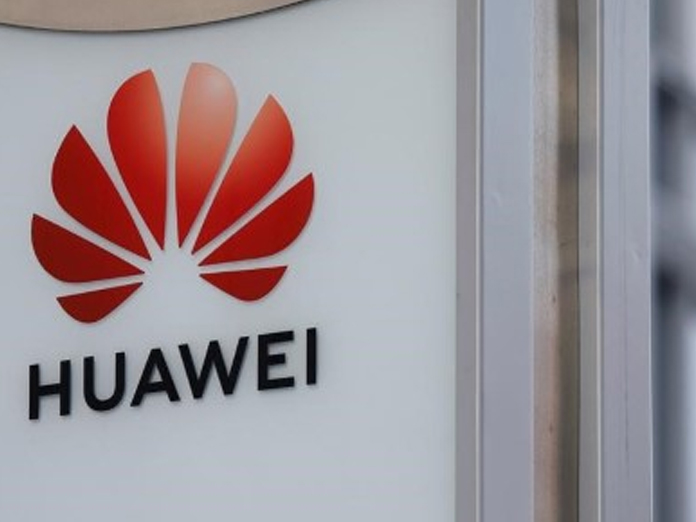 The German government is debating whether to follow the United States and allies like Australia in restricting China’s Huawei Technologies from accessing its next-generation mobile networks on national-security grounds.

Some Western countries have barred Huawei from their markets after US officials briefed allies that Huawei is at the beck and call of the Chinese state, warning that its network equipment may contain “back doors” that could open them up to cyber espionage. Huawei says such concerns are unfounded.

While no concrete steps have been decided upon, business daily Handelsblatt reported on Thursday that Chancellor Angela Merkel’s administration was actively considering stricter security requirements and other ways to exclude Huawei.

Officials were discussing setting security standards that Huawei could not achieve, effectively blocking its participation. Changes to the German telecommunications law were also under consideration as a last resort, the paper said, citing government sources.

No decisions have yet been taken, according to a written answer by the Interior Ministry to a question from lawmaker Katharina Droege of the opposition Greens party.

“The process of reaching a common view on concrete steps has not been completed,” said the Interior Ministry’s response, which was seen by Reuters.

Europe has become a crucial battleground in a struggle between Beijing and Washington that analysts say could determine which of the two superpowers achieves technological supremacy in the 21st century.

Huawei, once a fast follower of Nordic firms Nokia and Ericsson, is now a USD 93 billion global market leader in an industry where there is no US champion.

In Washington, a bipartisan group of lawmakers introduced bills on Wednesday that would ban the sale of US chips or other components to Huawei, ZTE Corp or other Chinese telecommunications companies that violate US sanctions or export control laws.

Germany’s Deutsche Telekom announced in December that it would review its vendor strategy and France’s Orange said it would not hire the Chinese firm to build its next-generation network in France.

Tensions have been heightened by the arrest of Huawei’s chief financial officer in Canada for possible extradition to the United States.

Huawei founder Ren Zhengfei, in a rare public appearance this week, said his company had never received a request from a government to transmit information in violation of any regulations.

The deliberations in Berlin mark a shift from the German government’s position in October, when it told lawmakers it saw no legal basis to exclude any vendors from an upcoming 5G auction following warnings from Washington.

In a statement, Huawei welcomed Berlin’s push to verify and standardise technology solutions which it has supported by opening an information lab in Bonn to help regulators scrutinise its gear.

“We are very optimistic that we can completely fulfil all security requirements for 5G networks,” Huawei said. “We see no rational grounds to exclude Huawei from the construction of 5G networks in any country around the world.”