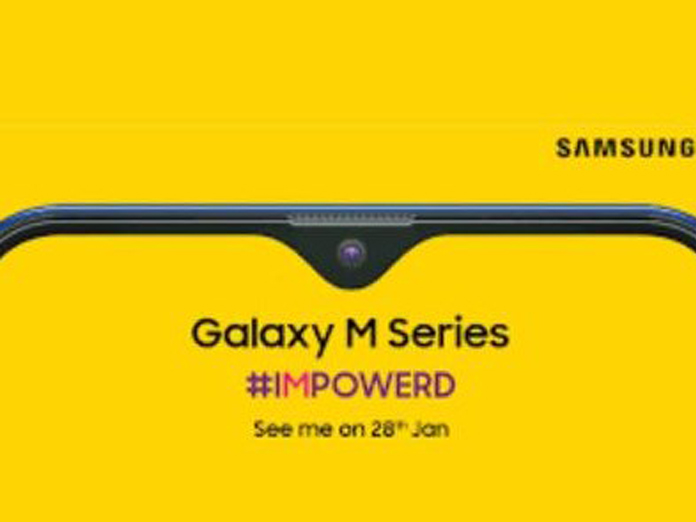 The launch of Samsung Galaxy M10, Galaxy M20 in India is likely to be a warning to budget smartphones from Xiaomi, Realme and other brands

The launch of Samsung Galaxy M10, Galaxy M20 in India is likely to be a warning to budget smartphones from Xiaomi, Realme and other brands.

Samsung is all set to make a comeback with a bang in the budget smartphone market. Both the smartphones Samsung Galaxy M10 and Galaxy M20 are made in India exclusively for the Indian market and will be available here first. Apart from being priced aggressively, both the smartphones offer a much-needed break from the budget phones made by Chinese brands like Xiaomi, Realme, Honor and other brands.

Availability and Memory
Samsung will be launching four smartphones that are two variants of Galaxy M10 and Galaxy M20 each. The Samsung Galaxy M10 will be available in 3GB of RAM/ 32GB storage and 2GB of RAM/16GB storage options. Both the versions will support microSD cards.

Before the launch of these two new smartphones in India, Samsung has launched its new processor in the Exynos 7 series in the form of Exynos 7904. The new octa-core Exynos 7904 processor is expected to power the Galaxy M20 smartphone. On the other hand, the Samsung Galaxy M10 is also expected to be powered by an Exynos processor.

The Galaxy M20 could feature the largest battery to be ever present on a Samsung phone and it could house a 5,000mAh battery.