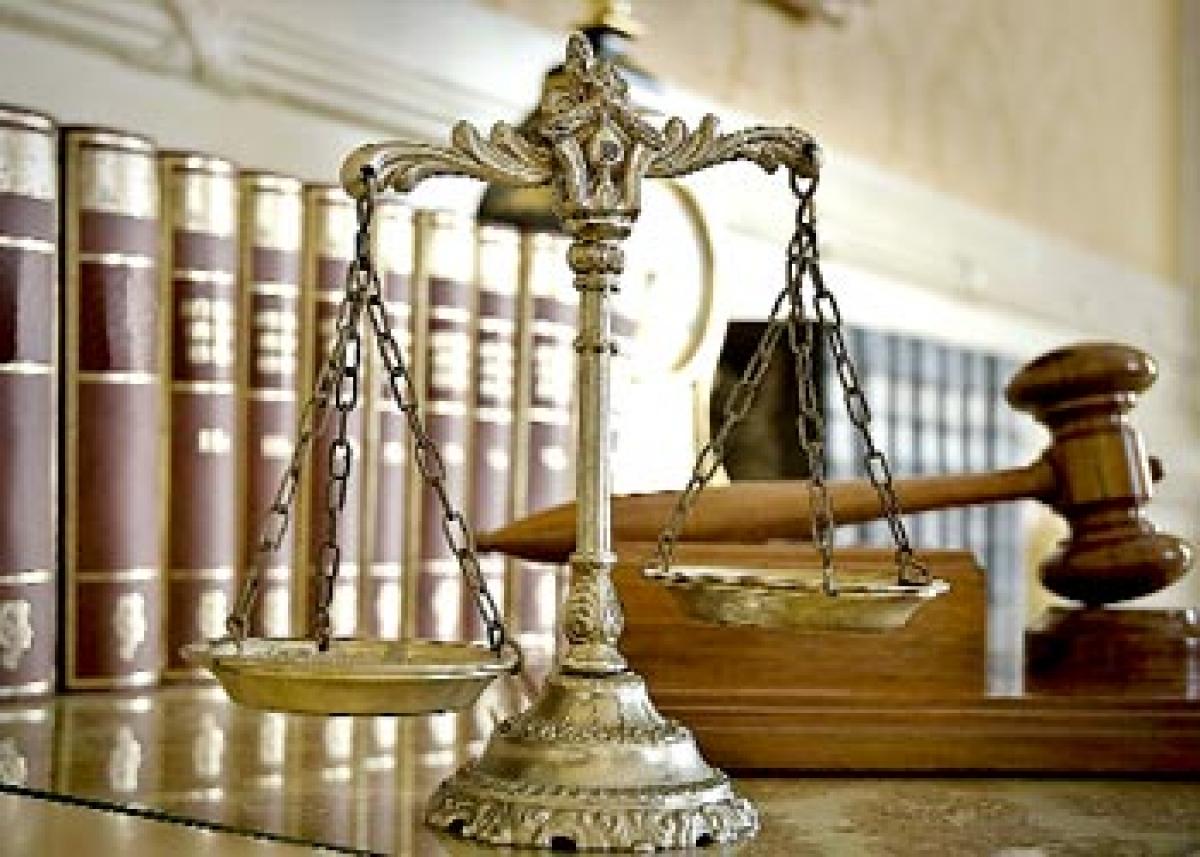 Now the grave concern has been expressed by the highest court of the land. The Supreme Court has called upon the Parliament to overhaul Indian Penal Code (IPC), which is a century and half old statute and hardly serving the need of the present times.

Now the grave concern has been expressed by the highest court of the land. The Supreme Court has called upon the Parliament to overhaul Indian Penal Code (IPC), which is a century and half old statute and hardly serving the need of the present times.

The archaic laws have proved to be an obstacle in the dynamic justice delivery system. It is not only the IPC or Criminal Procedure Code that requires urgent overhauling but the whole judicial machinery which over the days has rattled, rusted and rendered itself unusable.

The present government’s efforts to repeal the old, outdated and idle laws are not enough as they amount to just a patch-work. What is, in fact, needed is the fresh look at the whole judicial system in the light of huge backlog of cases, inordinate delays in completing the investigation, use of new technology by criminals to evade the dragnet of law and more seriously the misuse of stringent legal provisions by the powers that be.

If we want the legal system to function the way it should and the confidence of the people in the rule of law is to be retained and fastened, revamp of the whole judicial system should become the top priority. May be by such an initiative some vested interests including those who have an axe to grind in perpetuating the present system will be unhappy so also the divisive forces who are bent upon destroying all the democratic institutions including the judiciary.

The Law Commission of India should come forward to take up this serious exercise without losing any further time if the country is to be saved from the mockery of judiciary ultimately resulting into the collapse of the entire legal
system.

Kudos to Balochistan High Court!
In these days of the twenty-first century when the man is busy exploring the possibility of life on the other planets, there are also some places like the province of Balochistan in Pakistan where primitive, cruel and uncivilised practices in certain tribes regulate the human lives. The barter or exchange system has its roots in the criminal behaviour which permits tooth for tooth and eye for an eye.

In one such incident, a 7-year girl, Aziza was ordered to be given in marriage to a 40 years old Peer Mohammed by the tribal panchayat, called Jirga. The reason: Aziza’s brother Mohammed Yousuf had eloped with a girl of his village against the wishes of her parents. The tribal panchayat not only imposed a hefty fine of Rs.2.5 lakh on the family of Mohammed Yousuf but also ordered that his 7 years old sister Aziza be married off to a 40 years old man. Following this harsh and inhuman verdict, the family of the girl ran away from their village which falls in the Naushanki province some 45 km away from Queta.

The story came to light when a young journalist Salim (20) published it on the front page of a local newspaper. This was noticed by a judge of the Balochistan High Court who took Suo Motu cognisance and ordered the police to trace Aziza and produce her in the court. It took about a week for the police to trace the girl and she was produced in the court along with Peer Mohammed and his relatives. Aziza expressed her unwillingness to go along with Peer Mohammed. Therefore, her custody was given to her mother after strong reprimand. Meanwhile, the tribal chief has been absconding and the police are leaving no stone unturned to nab him. Though this is an isolated case of judicial intervention for breaking the shackles of tradition, it would go a long way in awakening the local administration from the deep slumber.

SC, OBC certificate
In a recent judgment delivered on dt.24-02-2016 granting relief to an OBC category candidate for the post of Staff Nurse, the apex court has declared that the OBC certificate can be submitted even after the dead-line fixed for doing so in the employment advertisement.

This observation was made by a Division Bench comprising Chief Justice T S Thakur and Justice V Gopala Gowda in Ramkumar Gijroya Vs. Delhi Subordinate Services Selection Board & Another, vide C.A Nos.1691-“The important question of law to be decided in these appeals is whether a candidate who appears in an examination under the OBC category and submits the certificate after the last date mentioned in the advertisement is eligible for selection to the post under the OBC category or not.” The court replied this question in the affirmative.