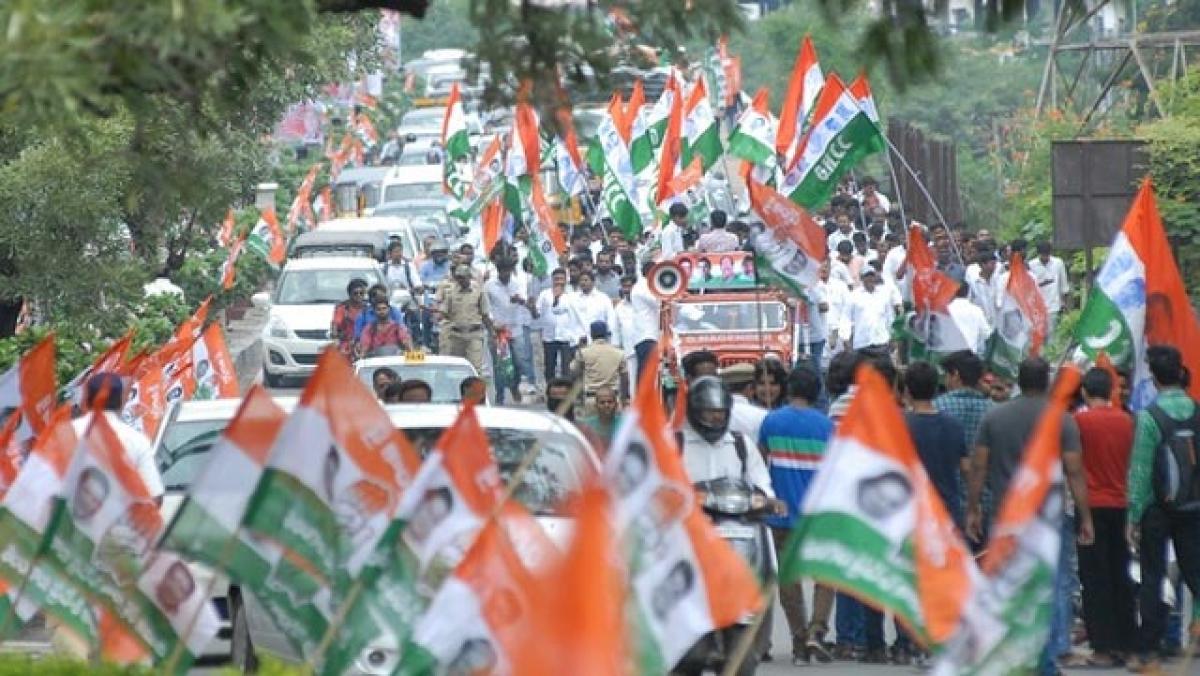 ‘One Million Yes for 12% Muslim Reservation in Telangana’ campaign, launched by Greater Hyderabad Congress Committee (GHCC) minorities department, has received a major boost with hundreds of students joining the campaign.

According to the GHCC minorities department chairman Shaik Abdullah Sohail, thousands of students had signed the ‘Yes for 12% Muslim Reservation’ forms in their colleges since the campaign was launched on April 4.

While many preferred to express their support through online or mobile mode by sending messages through SMS or WhatsApp, hundreds of students had signed the physical forms collectively in their respective colleges. “This campaign is proving to be a mass movement.

We are overwhelmed with the response which we got from the students’ community. Young students, who are not even members of the Congress, are willingly working as volunteers to get signatures in favour of 12% Muslim quota,” he informed.

Abdullah Sohail said that going by the response so far, the target of collecting 10 lakh signatures appeared to be too small. “Students, housewives, professionals, vendors, businessmen and even auto-rickshaw and cab drivers have not only signed the forms, but also volunteered to get signatures from their families and friends.

In fact, we fell short of forms and have requested them to manage with photo copies for time being,” he said adding that door-to-door campaigns were held across the twin cities during the weekend. The Congress leader informed that special teams had been formed to compile the signatures being collected through different modes.

“The response on WhatsApp and Facebook has been enormous. We are compiling the entire information in a proper format so that the same could be forwarded to Chief Minister K Chandrashekar Rao with a request to fulfill his election promise of giving 12 % Muslim reservation,” he said.

Meanwhile, some individuals and organisations have launched a signature campaign in different districts of Telangana. Emroz, an NGO, working in Nizamabad district, has launched a special drive to support the Congress’ ‘Yes for 12 % Muslim Reservation’ campaign. Abdullah Sohail thanked all sections of the society and urged them to ensure that the target of 10 lakh signatures was reached by April 19.