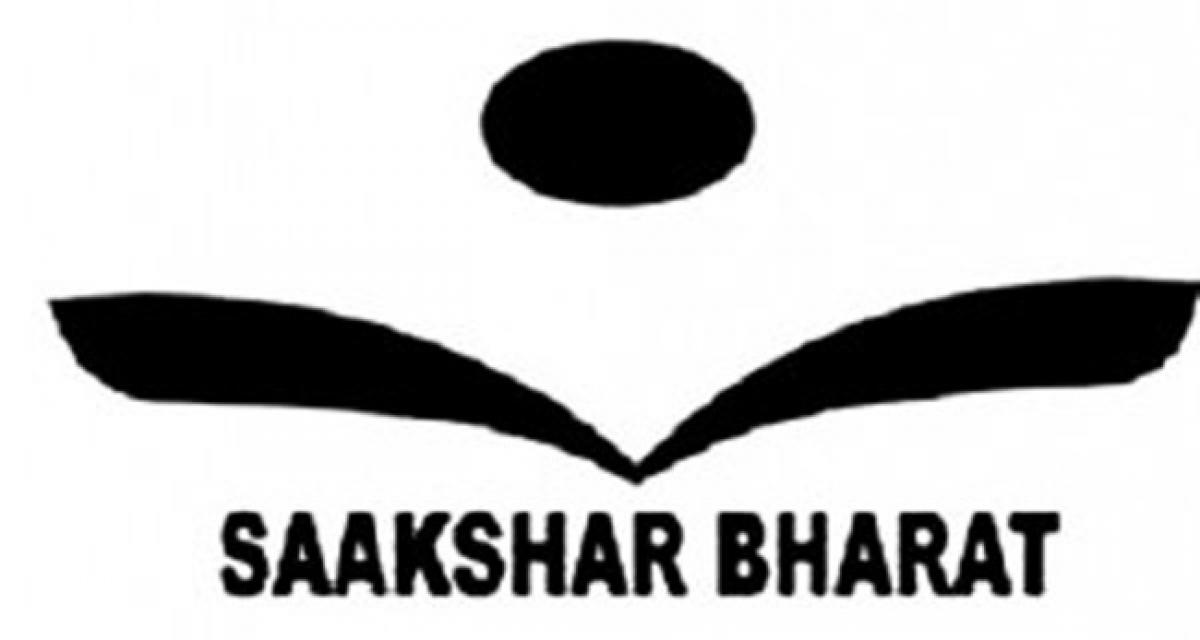 The fate of around 443 mandal and 17,380 village coordinators working under Saakshar Bharat Mission SBM is hanging in balance with the closure of 8,690 Saakshar Bharat centres present in nine district since April last year

Khammam /Warangal/Karimnagar: The fate of around 443 mandal and 17,380 village coordinators working under Saakshar Bharat Mission (SBM) is hanging in balance with the closure of 8,690 Saakshar Bharat centres present in nine district since April last year.

The SBM is a Union government sponsored scheme and it was launched in September 2009 with special emphases on functional literacy to adults, especially women folk.

The programme has aimed at raising the overall literacy rate, reduce the gender gap and minimising the regional, social and gender disparities in the literacy level throughout the country.

To implement the programme successfully, the government appointed coordinators both at village and mandal levels with an honorarium of Rs 2,000 each for village coordinators and Rs 6,000 for mandal coordinators per month.

A household survey was conducted during 2010-11 to identify illiterates aged 15 and above. About 23.36 lakh non-literate persons have been identified during the survey in Warangal, Karimnagar and Khammam districts, excluding Urban/Municipal Areas.

Sakshar Bharat Coordinators Association (SBCA) president of Warangal unit, S Santhosh, said the coordinators have been agitating for the last two months in their respective districts demanding payment of wages due for them. But they attend to their duties and continue the programme. Wages for coordinators remained pending since September last year making it difficult to make both ends meet.

SBCA of Karimnagar District, Gangadhar Ramesh, said the coordinators are playing a key role in running the adult education centres. In Singapur and Chinnapapaiahpalli villages of Huzurabad mandal, literacy rate reached 100 per cent among the people who crossed 50 years of age with the efforts of Coordinators of SBM along with 70 per cent literacy rate in united Karimnagar district.

“We are working on the meagre wage of Rs 2,000 for village coordinators and Rs 6,000 for mandal coordinators per month. The wages per month is not sufficient according to the Labour Law (Minimum Wages Act). Even though, the government is not in a mood to continue the SB centres,” he added.

SBCA of Khammam District unit president, Chilumula Ramesh, alleged that the mandal and village coordinators of Saakshar Bharath are facing lot of problems with minimum wages they are receiving from the government without any job security and are striving hard in taking the welfare schemes forward.

He demanded that the State government continue the Sakshar Bharat Mission (SBM) under the supervision of State government without taking any support from the Central government along with transforming the Adult Education Centres into mini libraries. He appealed to the government to come to the rescue of 8,000 coordinators and their family members in the State.

Khammam MP Ponguleti Srinivas Reddy extending his support to the coordinators. He said he would raise the issue in Parliament. The MP also assured the coordinators that he would take the issue to the notice of Chief Minister K Chandrashekar Rao and try to solve the problem.