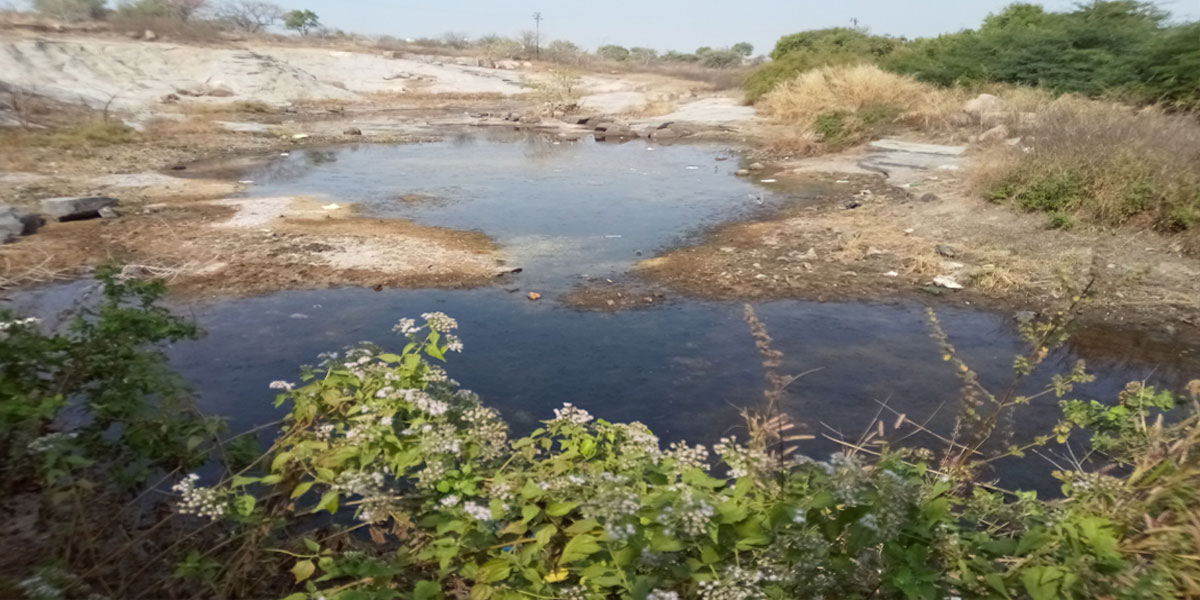 Not so long ago, the University of Hyderabad UoH was known for its wildlife and sylvan surroundings with water bodies Thanks to the indifference by the authorities and to an extent the students, the wildlife and the ecosystem has taken a beating So much so that every year, 50m spotted deer are killed

Hyderabad: Not so long ago, the University of Hyderabad (UoH) was known for its wildlife and sylvan surroundings with water bodies. Thanks to the indifference by the authorities and to an extent the students, the wildlife and the ecosystem has taken a beating. So much so that every year, 50m spotted deer are killed.

It was believed that the greenery was a safe haven for the survival of flora and fauna, but in the last few years, rampant poaching and late night parties have had an effect on the environment. Beer bottles, liquor bottles, shattered glass pieces are seen strewn across the campus, said Satish (name changed on request). In spite of a student activist group Wild Lens doing a commendable job in protecting the environment through several activities, an all-round effort by all the stakeholders is needed. The founder of Wild Lens, Ravi Jillapalli, says, “University administration is not doing much. There is an immediate need to save what little is left. If something is not done on a war-footing, the greenery on the campus of University of Hyderabad would soon vanish.”

Lack of security inside the campus premises is actually rendering a free pass for the students to roam around and enter into wooded areas. There is no restriction on entry, which is inhibiting the natural way of life of the wild beings. Certain lakes inside the campus which are the locus of numerous ecosystems are also facing existential threats. The eutrophication levels of those lakes are alarmingly high. Pollution as well as heedless use of this natural water body as a dumping site inflicts irredeemable damage. The three lakes namely, The Peacock, The Buffalo and The Mermaid are now the easy destinations for sewage of the varsity and surrounding area.

The poachers sneaking inside the university campus to hunt wild animals is also a regular phenomenon. In 2017 itself more than 33 deaths of wild animals have been reported. The attack of stray dogs on wild animals like antelopes and fawns are also frequently reported from the University premises. Last week itself one fawn was attacked and killed by stray dogs in front of the K-Boys hostel. New buildings are getting erected and roads are being built as part of the development of the university, which makes the forest spread thinner. The construction sites acts as a snare for the fauna and the animals which entrapped in the construction ditches becomes an easy prey for the stray dogs. Nothing much is done for the afforestation inside the varsity. The recent decision of Telengana Forest department to declare 500 acres inside the University campus as conservation zone is a laudable one. It would help to keep aloof the wild animals and forest area from the frequent human activities.