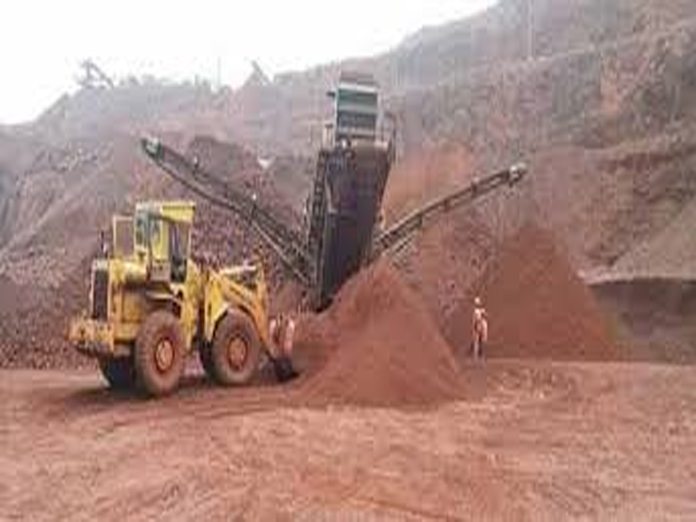 Its been exactly five years since the AP Reorganisation Act, 2014, that promised setting up of an integrated steel factory at Bayyaram was introduced in Parliament, which eventually passed in the Lok Sabha and Rajya Sabha on February 20

Bayyaram (Mahabubabad): It’s been exactly five years since the AP Reorganisation Act, 2014, that promised setting up of an integrated steel factory at Bayyaram was introduced in Parliament, which eventually passed in the Lok Sabha and Rajya Sabha on February 20.

Since then the assurance that largely to benefit the locals, predominantly tribal communities, get employment has been confined to surveys and preparation of detailed project reports (DPRs).

Although it has to fulfill the obligation under the section 93 of AP State Reorganisation Act, 2014, read with 13th Schedule under ‘Infrastructure Development’ that envisages measures for the establishment of an integrated steel plant at Bayyaram, the Central Government made no serious effort to put the proposal in motion.

Even though the state government had repeatedly approached the Centre offering to bear 50 per cent of the project cost, there was no response from the Centre.

With the Centre turning a blind eye, the state government had announced to establish the steel plant involving Singareni Collieries Company Limited (SCCL).

It had even constituted a committee comprising officials from SCCL and Energy, Mines and Geology departments to prepare a DPR on the plant. With the Geological Survey of India report suggesting that iron ore available in Bayyaram region would not meet the required quality, the state government had also expressed to provide a part of funds for laying of a new railway line from Bailadilla (Chhattisgarh) to Manuguru (near Bayyaram) for supply of iron ore to the proposed plant.

The SCCL, which conducted a survey and examined iron ore in 17 boreholes at a depth of 1,140 metres, had also found that the extraction of ore was not economical for setting up the plant. The steel at Bayyaram is likely to provide employment to at least 15,000 people in the erstwhile Warangal and Khammam districts.