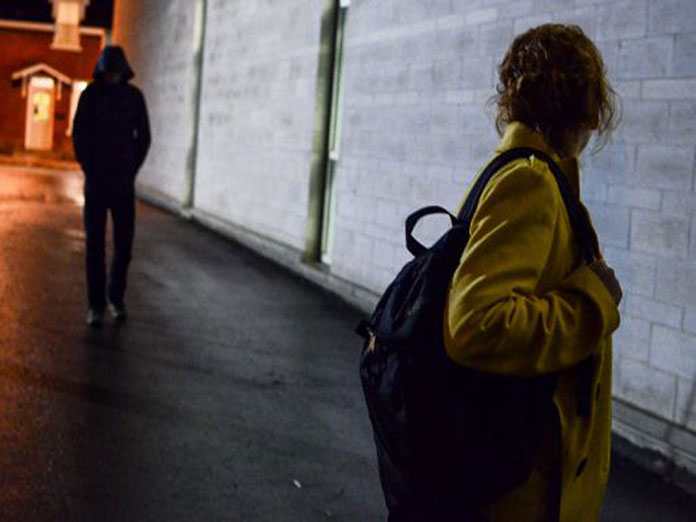 In the aftermath of Wednesdays deadly attack on a girl student by her childhood friend, the Warangal police, which have been already implementing a host of deterrent measures to stop harassment of girls and women, have got down to sharpen its claws further by invoking Preventive Detention PD Act against the harassers

Warangal: In the aftermath of Wednesday's deadly attack on a girl student by her childhood friend, the Warangal police, which have been already implementing a host of deterrent measures to stop harassment of girls and women, have got down to sharpen its claws further by invoking Preventive Detention (PD) Act against the harassers.

Notwithstanding the initiatives introduced by the police for the safety and security of the girls and women, stalking is rampant. The stalkers get emboldened as the girls and women maintain silence and chose not to inform their parents or police despite facing harassment.

Although the victims confide about harassment to their close friends, it’s apparent that majority of stalking incidents were not informed either to parents or to the police. Victims seldom try to approach their parents or police because they consider victimisation is a personal matter.

Commissioner of Police V Ravinder said: “The youth needs to understand the thin line between the good and bad before making their choices especially when it comes to the matter of life.” Just a couple of days ago, a degree final year student T Ravali was set ablaze by her childhood friend whom she had ‘rejected’.

“From desiring a lover to wanting to own them, youth tend to intrude on each other’s boundaries. When it comes to coping with feelings of insecurity or jealousy, the youngsters in the age group of 18 to 24 cross the line from love to possessiveness,” Indian Association of Private Psychiatry Telangana president Dr Yerra Sridhar Raju said.

He said that a healthy relationship is one that allows both the partners to have their own space. The present erroneous education system that is pushing students to achieve 10 out of 10 grading has a lot to do with their behavioral development. Youth have no time and space for sports and cultural activities that allow them to vent out emotional content. This apart, the impact of films has also a lot do with the extreme tendencies among the youths.

Forcing girls to wed them just because of intimacy is nothing but intruding into the territory of another’s, he said, referring to the stalkers’ extreme behaviour.

“With facilities polarised only to cities, the parents are forced to send their wards to far flung places in search of education or employment. It’s understandable that they don’t have time and opportunity to monitor their children. This is where the youngsters need to behave prudently,” Dr Raju said.